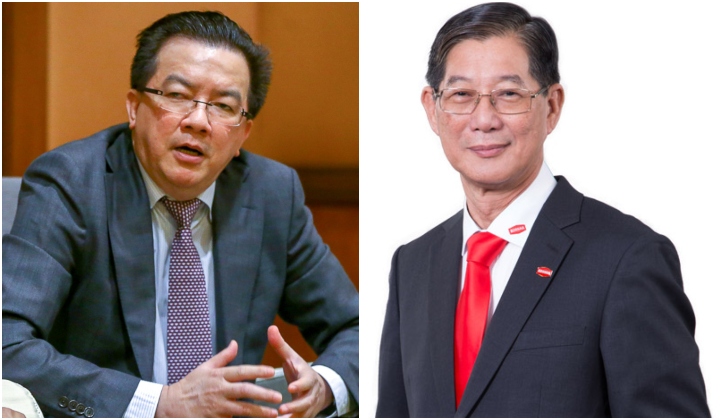 While the Covid-19 pandemic has been wreaking havoc on the average person’s livelihood, two new billionaires have emerged in Malaysia thanks to the demand for rubber gloves.

Bloomberg writes that a surge in demand due to the coronavirus outbreak propelled the shares of companies making protective gear and rapidly turned Malaysia into a hotspot for creating ultra-wealthy individuals in the sector.

Malaysia is the world’s top producer of rubber gloves, providing 65% of global supply.

Supermax, which manufactures and exports latex gloves to over 160 countries, has seen a five-fold increase in value. The company website declared that it meets 12% of the global demand for latex examination gloves.

Kossan Rubber, whose primary business is in glove manufacturing followed by technical rubber and cleanroom manufacturing expertise, has seen their stock double in 2020.

They’re not the only Malaysian companies that have been enjoying more riches during the pandemic, though.

In fact, Top Glove Corp, the world’s biggest maker of rubber gloves, has more than tripled this year. The net worth of its founder, Tan Sri Lim Wee Chai has ballooned to USD2.5 billion (RM10.69 billion).

The company reported sales reaching an all-time high with a 366% rise in net income at USD81 million (RM346 million) for the three months through May, during Malaysia’s Movement Control Order (MCO).

Bloomberg reports that its executive director said in an analyst briefing that “the best is yet to come” as the company expects “more spectacular performance” in the coming months.

The other side of the coin

Malaysia’s rubber glove industry has also been the subject of international concern over multiple reports of forced labour and exploitation of migrant workers.

Interestingly, Stanley was sentenced 5-years jail time and a RM5 million fine for insider trading in 2017.