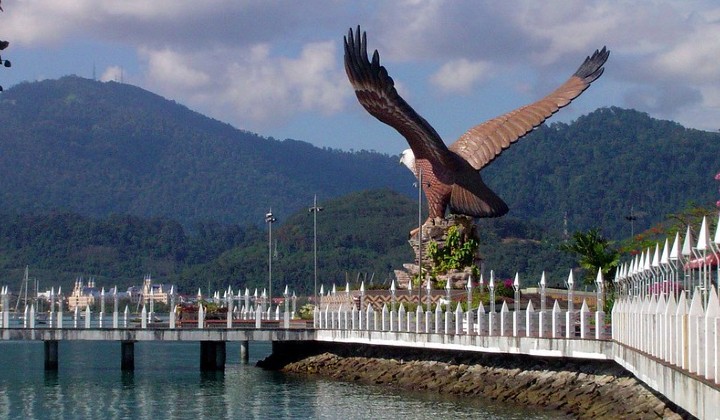 The figure allegedly came from the Langkawi Tourism Association (LTA) CEO Zainudin Kadir. On 7 June, the Prime Minister announced that domestic tourism will resume from 10 June onward. Zainudin then claimed that over 1,000 hotel bookings have been made between 4.00pm to 4.45pm immediately after, surprising Malaysians and also hoteliers themselves.

While it claims to represent tourism and stakeholders on the island, little is actually known about the organisation, its membership, and the source of data. Instead, its website is defunct, and its Facebook page inactive.

The Malaysian Association of Hotel (MAH) has since dismissed the brazen claims. Stating that while the industry would love to see such a surge in hotel bookings, the news is definitely false. The allegation has instead sparked a wave of anxiety and concerns among hoteliers and their employees as to how the fake news had spread so quickly.

The MAH, representing over a thousand hotel members in Malaysia and spread across thirteen states, prides itself on being the credible source for industry analytics and references. They note that recovery is the responsibility of the community, not just the industry, and hopes to overcome this slump in tourism together with facts and data to support economic growth.