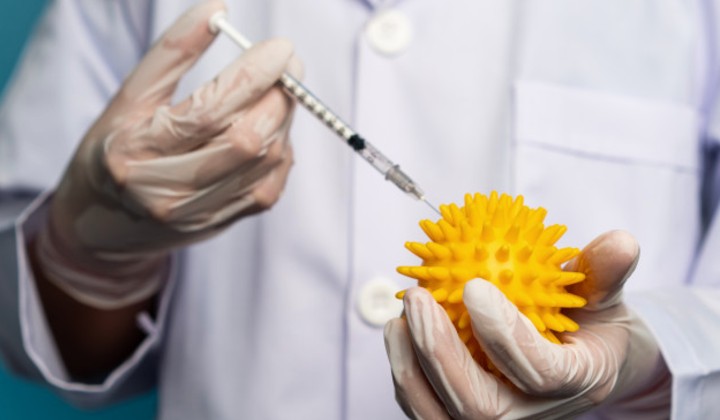 According to Reuters, the first ever drug approved to treat Covid-19 patients will roll out in Russia starting next week in a bid to ease strains on the healthcare system there.

The antiviral drug, known as Avifavir, will be given to patients from June 11. The company behind the drug would manufacture enough to treat around 60,000 people a month.

So far, there is no vaccine for Covid-19. While there are some ongoing trials in the search for an effective drug, scientists are cautious about the results.

The drug Avifavir had gone through a clinical trial involving 330 people and successfully treated the virus in most cases within just four days.

While the trial was supposed to be concluded at a later date, the Russian health ministry approved the drug’s use under a special accelerated process because of the positive results. Manufacturing of the drug then began in March.

Clinical trials usually take many months and require a large number of patients in a blind test, either in a control group or with a placebo. Small-scale and early-stage trials have no guarantee of success in later, more comprehensive trials or in the market.

Avifavir is generically known as favipiravir, and was able to be trialled so quickly because it was modified from a Japanese drug first developed in the late 1990s. In fact, Japan is trialling the same drug in their country, although it is known there as Avigan.

However, Japan has yet to approve the drug for use, although it has won acclaim from Prime Minister Shinzo Abe and $128 million (around RM550 million) in government funding.

Russia expresses more confidence in the drug because favipiravir had already gone through significant testing when it was registered in 2014. The slight modifications made by Russians should only increase the performance of the drug.

Their hope for the drug is to bring the number of Covid-19 cases down to a controllable level to reduce the strain on their healthcare system. If the drug works, they are hoping to resume full economic activity in Russia.

Russia has the third highest number of infections in the world, behind the United States and Brazil. There are over 414,000 cases in Russia at the time of writing.