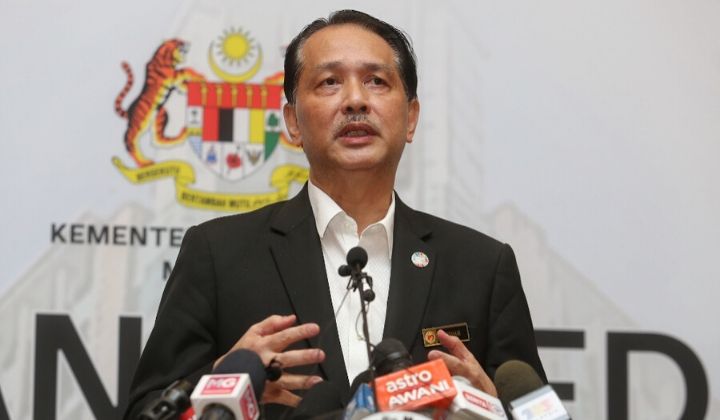 Six of the deceased have medical histories of chronic illnesses such as diabetes and high blood pressure; while one of them had a travel history to India. Among them was also a 27 year-old victim, one of the youngest casualties in Malaysia.

Aside from that, 150 new confirmed cases were reported today, bringing the total number of Covid-19 cases in Malaysia to 2,470.

Dr. Noor Hisham also announced that 68 patients have fully recovered from the disease, and have been discharged from hospitals. This is also the highest number of recoveries we had thus far, which brings the total number of recoveries to 388. The Director-General also thanked all medical staff involved that made this possible.

TRP sends our heartfelt condolences to the families of the deceased, and a big thank you to all medical staff for their hard work.