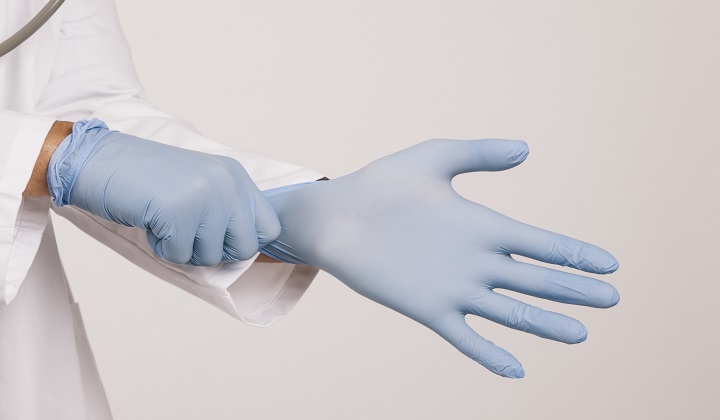 As the world continues to battle the Covid-19 pandemic, news of medical personnel making their own personal protective equipment (PPE) have flooded social media as demands surge.

Malaysia itself is a key contributor to this medical supply, with every 3 out of 5 medical gloves in the world is made in the country.

However, the one-month long Movement Control Order (MCO) that began on 18th March has had the catastrophic effect of disrupting the supply chain, which threatens to cripple hospitals around the globe in this critical time.

Top Glove Corp Bhd, a Malaysian glove maker thatâ€™s also the worldâ€™s biggest maker of medical gloves by volume, told Reuters that the company has the capacity to make 200 million gloves a day. But the supplier shutdown due to the MCO means that they only have 2 weeks worth of boxes to ship their gloves in.

You can produce as many gloves as you can but then thereâ€™s nothing to pack them into.

Reuters also reports that Top Glove can meet less than 40% of its own packaging needs under normal circumstances. For the remainder 60%, it depends on suppliers, who the glove maker said that just 23% of them have managed to get approval to operate at half-capacity.

While glove makers are under exemption halting their operations during the MCO, they can only operate at half-staff with the caveat that they meet strict safety conditions.

This means that the rubber glove manufacturers are relying on half of their staff to work overtime. Malaysian Rubber Glove Manufacturers Association (MARGMA) stated that this means costs would rise by 30% and that buyers had agreed to bear that.

Nonetheless, MARGMA says that it is lobbying â€œalmost every hourâ€ to return the industry to full strength to minimize risk to the global fight.

According to the World Health Organisation (WHO),  gloves are vital in preventing contamination of healthcare workersâ€™ hands and reducing transmission of pathogens.

The organisation also recommends the usage of gloves during all patient-care activities that may involve exposure to blood and all other body fluid (including contact with mucous membrane and non-intact skin) and during contact precautions and outbreak situations, such as the Covid-19 pandemic thatâ€™s currently raging across the globe.

As gloves are for single-use only and must be discarded immediately after every use to prevent contamination, a steady supply is critical for the treatment of infected patients.

In fact, the need for medical gloves is so dire that the United States lifted a ban on imports from a Malaysian glove maker it had previously accused of using forced labor.

Even the United Kingdomâ€™s Department of Health & Social Care has urged Malaysian authorities to prioritise the production and shipment of gloves that are of “utmost criticality for fighting Covid-19.”

Malaysiaâ€™s Ministry of International Trade and Industry(MITI) has stated that it received a large volume of applications to operate during the MCO. Reuters reports that MITI says it is seeking cooperation from industries to give way to those producing essential goods.