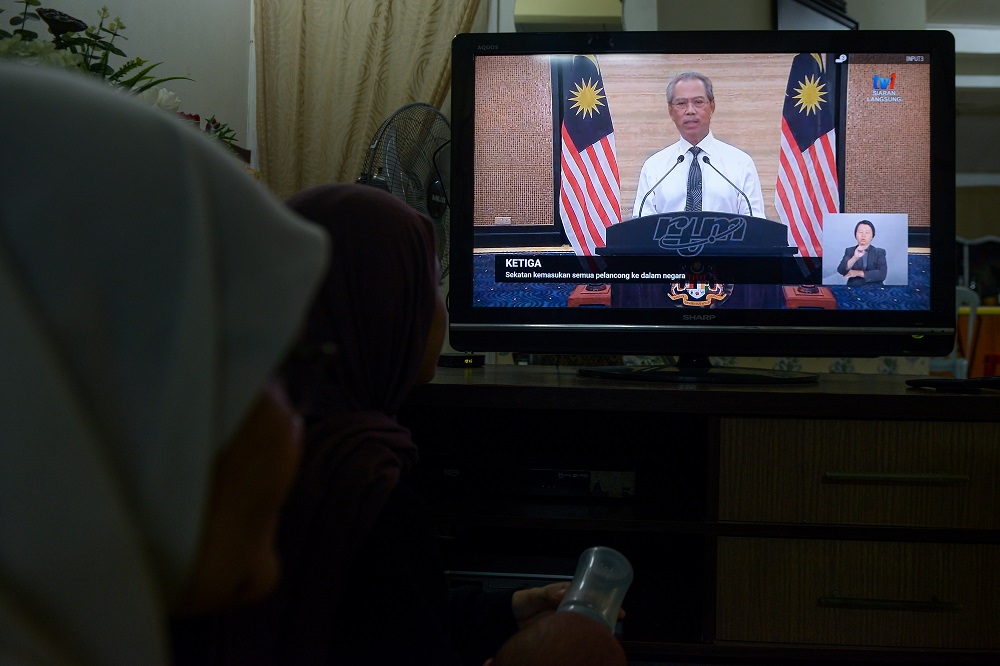 Despite the anticipation of many, Malaysia will not be placed on lockdown. At least, not domestically.

Instead, the government is instituting an order to restrict movement and shutter premises of non-essential services starting March 18th and ending March 31st.

This is according to Prime Minister Tan Sri Muhyiddin Yassin who said the government had decided on this action to combat the spread of the Covid-19 coronavirus.

Muhyiddin made the announcement on Monday night, saying that the order was being done under the Prevention and Control of Infectious Diseases Act 1988 [Act 342] and the Police Act 1967 [Act 344].

Pre-schools, schools and institutions of higher learning or vocations, both public and private, will also be closed.

You can learn more about the announcement here.