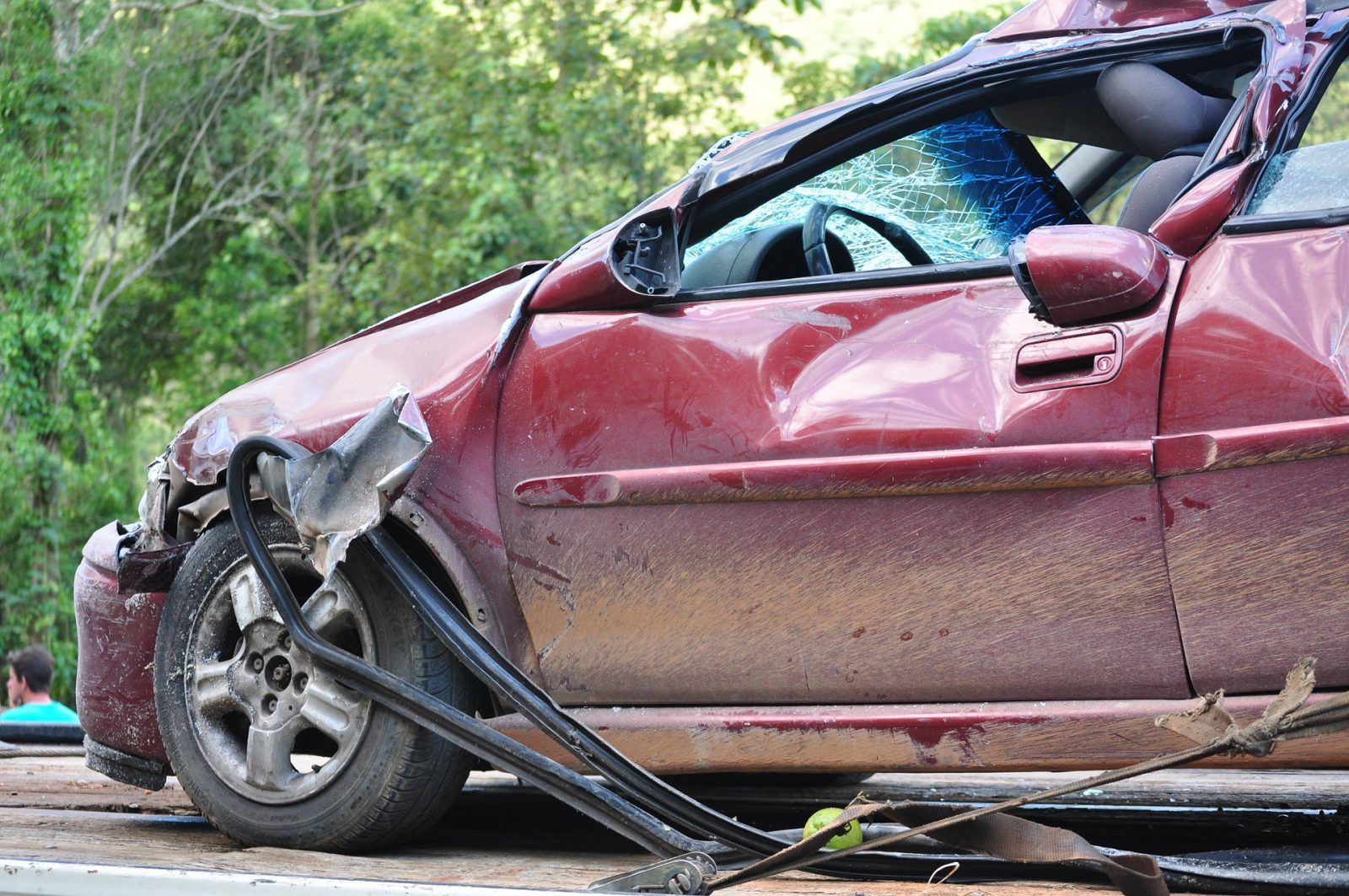 A mother would certainly give her life to save her child.

Recently, a Malaysian woman had to face this sad circumstance when she was faced a life or death situation involving her kids.

Surawati Mohd, mother of three, handed her youngest son to the back of her car moments before a collision which ultimately ended her life.

The accident happened at KM134 of Jalan Kuantan-Seremban highway yesterday. The family of five were on their way to Seremban from Kuantan.

The victimâ€™s brother told reporters about the incident, quoting her eldest son, Aryan Rizqy Muhammad Noor Idham, who had explained to him what had happened that fateful night.

â€â€˜Abangâ€™ (as Aryan Rizqy is affectionately called) told that mummy (Suriwati) carried his little brother and handed him over to the back before their car collided with a lorry,â€

Surawati and her husband, Muhammad Noor Idham Ramli, 31, were killed when their Perodua Myvi skidded into the opposite lane and crashed into a lorry carrying fertiliser.

The father, who also worked as a cashier, died at the scene after being trapped in the driverâ€™s seat.

Be safe on the roads people, anything can happen in an instant.

Mother Brings Her Child Along On Delivery Runs, Netizens Moved To Tears