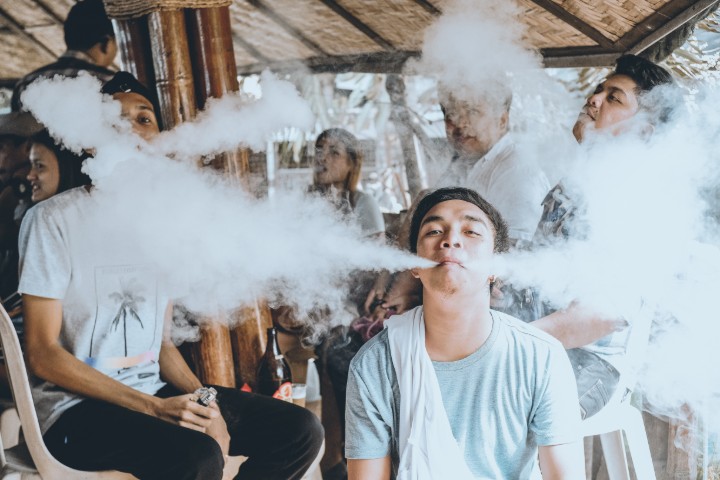 Vaping has been quite prevalent in the public sphere, it seems.

Recently, there was news on how Malaysia is planning strict regulations on the sale and use of electronic cigarettes and vaporisers.

It is in line with the move made by other countries around the world to ban devices that have been linked to deaths and youth addiction.

According to Malaysia’s national health and morbidity survey in 2015, approximately 22.8% of Malaysian population aged 15 years and above were smokers.

As far as statistics go, the US Centre for Disease Control and Prevention (CDC) has some recording cases related to vaping :

Why are we quoting data from the United States you ask?

Because it leads to deaths

It turns out that 805 lung injury cases have been reported from 46 states and 1 U.S. territory.

And twelve vaping-related deaths have been confirmed in 10 states!

Although tobacco products in Malaysia are currently regulated under the Food Act,so far there are no specific regulations that govern the sale and use of vaporisers and e-cigarettes.

However, a ban was put in place since November 2015 for vaporiser liquids containing nicotine.

Also, what we want to say is, even if it is touted as a better alternative to cigarettes, there are still cases of vape-related deaths, so please be cautious.