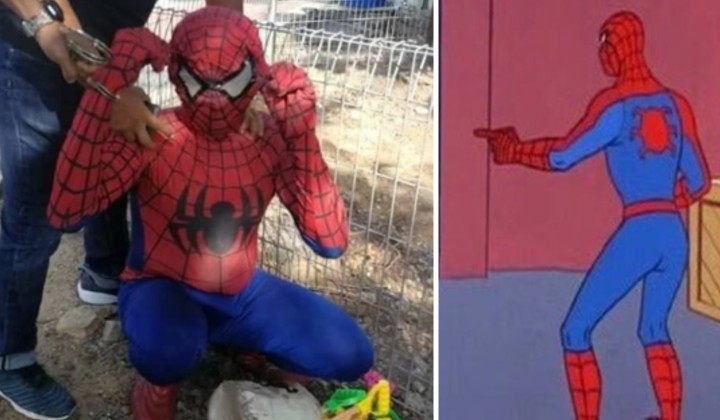 Spiderman: Far From Home wasnâ€™t the only thing released in Malaysia this month, it seems another â€˜Spidermanâ€™ was let loose in Melaka imposing an RM5 fee to tourists who wanted to take photos with him.

Surprise surprise, he was caught because he happens to be a man from Bangladesh who misused his tourist visa and has been overstaying in the country.

State Immigration director Mohd Fauzi Abdullah explained that the 38-year-old Bangladeshi man initially had an employer but now is self-employed.

He added that Mr â€˜Spideyâ€™ allegedly even has a female assistant and a child who helps him sell toys.

Currently, the Bangladeshi â€˜Spidermanâ€™ has been detained and investigated under Section 15(1)9c) of the Immigration Act 1958/63.

Guess everyone just wants to feel like a superhero huh?