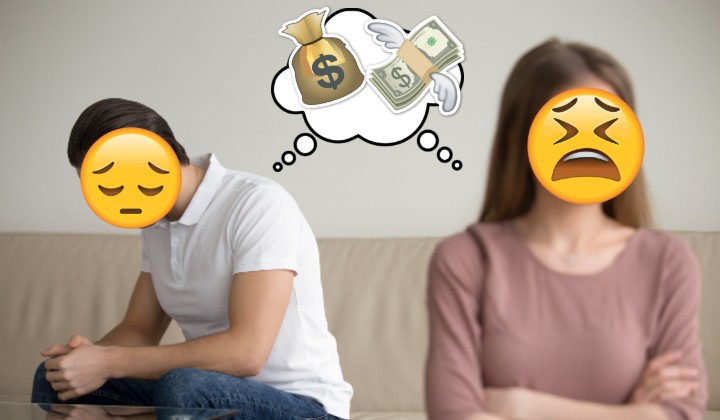 Couples are getting divorced due to financial troubles say the Congress of Unions of Employees in the Public and Civil Services (Cuepacs), stating that current wages are inadequate to support the average population.

Explaining that the current income level of the B40 group was insufficient in comparison to the present cost of living, Cuepacs president Datuk Azih Muda said the government must take action to revaluate minimum wage levels.

Cuepecs recommends that the government take immediate steps to review the minimum wage for the private-public sectors as the minimum wage set at RM1,100 and RM1,200 is too low and far from sufficient.

For those who are a little clueless about this income group classifications, here’s a quick guide based on the Department of Statistics Malaysia (DoSM);

This group represents the top 20% of the population who
earn the highest income level in the country of at least RM13,148.

The middle M40 group are those who earn less than RM6,275,
taking up 40% of the population

The bottom B40 group makes up the rest of the population
and are made up of those who make less than RM3000 a month.

Since January this year, the Malaysian government announced the standardization of the nation’s minimum wage level, setting it at RM1100 per month for both Peninsular and East Malaysia.

Azih said long-distance couples feel this crunch the most because of their financial commitments, such as having to consider commuting and housing expenses (which might be more than an average couples budget).

With a salary of RM1,100 a month and after all the required deductions, a worker is left with only RM500 and if he has several children how is he going to live with that amount.

Though reports from DoSM have noted fewer and fewer wedding bells over the past years, evidently, the number of couples who are splitting up has also decreased.

[Watch] Perak Couple Does Happy TikTok Dance After Getting Divorce, But Netizens Are Unhappy About It