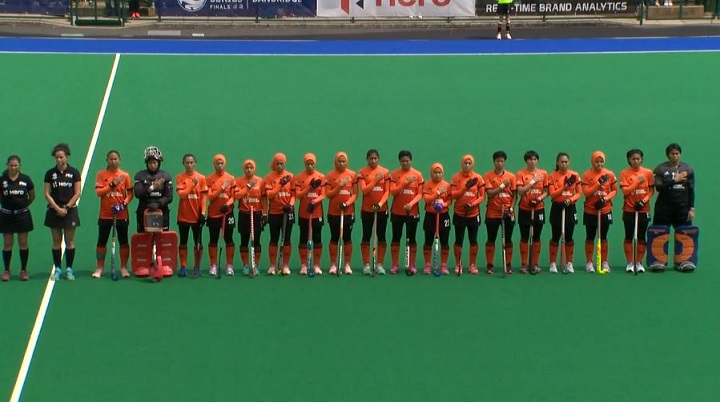 After thrashing the Singaporean team 12-0 and beating many other countries, the Malaysian Womenâ€™s Hockey team qualified for a spot in the semi-finals of the International Hockey Federation (FIH) Womenâ€™s Series Tournament over the weekend.

Securing a place in the finals is all they needed to qualify for the upcoming Olympics.

After which, Malaysia had to face Czech Republic for the third/fourth place at the Banbridge Hockey Club in Northern Ireland yesterday.

There, our womenâ€™s team, ranked 22nd in the world, took out their frustrations on the 19th ranked Czech Republic team and beat them 3-0.

With that win, they secured third place at the FIH tournaments, one place shy of the Olympics.

You can watch the game on the official FIH website here.

We are proud of their hard work and will continue cheering for them even if it means waiting for another 4 years for a chance at the Olympics.

The Malaysian Women’s hockey team has yet to qualify for the Olympic Games since it was first introduced in 1980.

TLDR: How Malaysia Lost A Controversial Gold Medal At The 2020 Tokyo Paralympics