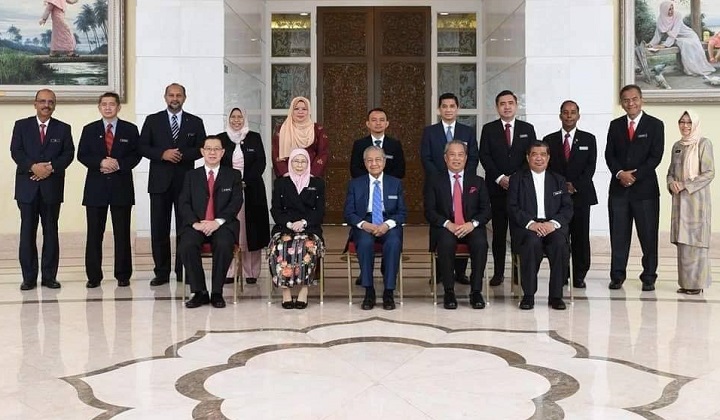 A phone survey of 1007 respondents published by KajiData Research found that regardless of its perceived failings, 40% would still prefer to vote PH.

“Whilst many are disappointed with the performance of Pakatan Harapan, people still see the coalition as the most viable government given the alternative of a Barisan Nasional that is tainted by amongst others, the misadventures of its previous leader and of PAS which is strongly distrusted by non-Muslims who make up around 35% of voters.”

On the Prime Minister, 42% are satisfied with Tun Dr Mahathir Mohamad with only 37% dissatisfied.

On the negative side for PH, 42% believed the country is heading in the wrong direction while only 35% think it’s going the right way.

On PH performance, 39% are unhappy while 37% are happy and when it comes to economic management, 43% are unhappy with only 33% happy.

The survey also found that youth, low income earners, and support in the Malay heartlands of Kelantan and Terengganu for PH was still weak.

Here’s Your Candidates For The Melaka State Elections