‘He may be President in name, but he has no moral authority left to decide on behalf of Umno.’ 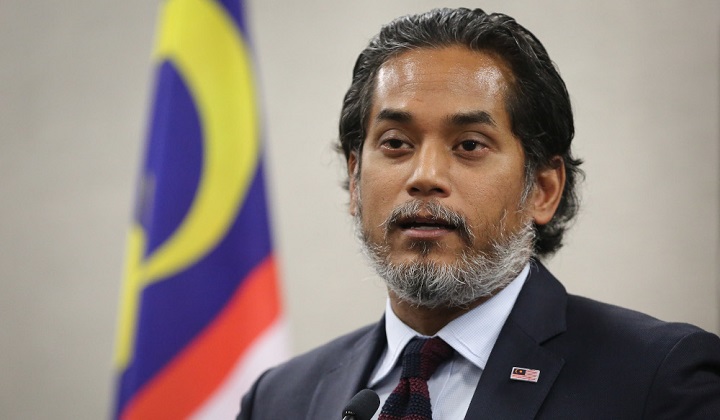 In a tweet this afternoon, Khairy said while Ahmad Zahid may be president in name, he no longer possessed the moral authority to decide on behalf of Umno.

Khairy’s tweet comes as the 2pm deadline set by Istana Negara for political parties to decide on their collaborations to form a government comes to a close.

In responding to why he is only voicing this out now, Khairy shared several screenshots of past news reports where he challenged Ahmad Zahid for the presidency in 2018 and later spoke about the trust issues Zahid faced.

“In 2018, I fought him for the Umno presidency. After that, many times I asked him to give way,” Khairy tweeted.

As an Umno member, Khairy said he had the right to speak up.

Yesterday Khairy called for the resignation of Ahmad Zahid after various Umno leaders urged for the same thing.