Nooryana Najwa’s lawyer said the matter involving RM10.3mil in unpaid income tax has been resolved between LHDN and Nooryana. 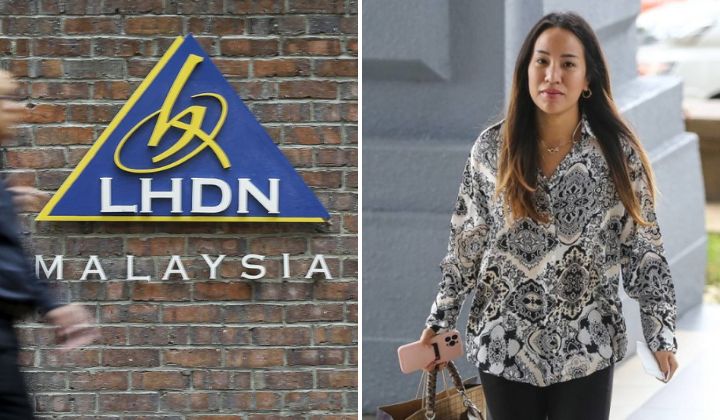 Nooryana’s lawyer Wee Yeong Kang confirmed that the Inland Revenue Board (LHDN) filed a notice of discontinuance on Monday, 3 October.

Wee added that the matter between LHDN and Nooryana has been resolved, but declined to elaborate.

Our client had settled her tax case after her tax agent and LHDN went through her case.

LHDN senior revenue counsel Hazlina Hussain confirmed the decision not to proceed with the appeal.

According to New Straits Times, LHDN filed an appeal after the Shah Alam High Court dismissed its application to obtain a summary judgment against Nooryana Najwa on 26 August 2020.

LHDN alleged that Nooryana Najwa failed to submit the Individual Income Tax Return Forms to LHDN under Section 77 of the Income Tax Act 1967 for the assessment year from 2011 to 2017.

LHDN claimed that Nooryana has not paid the income tax amount, including the increase, totalling RM10,335,292.36.