It has been shown that the sarbecovirus Khosta-2 identified in Russia interacts with the same entry receptor as the SARS-CoV-2 virus. 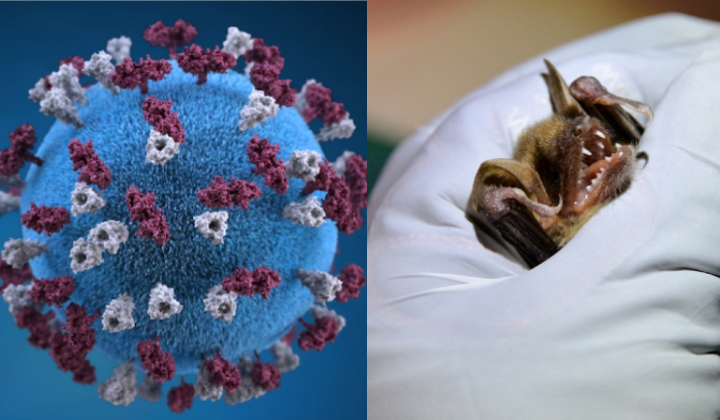 According to a recent peer-reviewed study published this week in the PLOS Panthogens science journal, SARS-CoV-2, the sarbecovirus responsible for COVID-19, emerged in the human population through cross-species transmission from an animal source.

While hundreds of sarbecoviruses have been found, the majority are not capable of infecting human cells, according to the researchers.

But it has been shown that the sarbecovirus Khosta-2 that was discovered in Russia interacts with the same entry receptor as the SARS-CoV-2 virus.

Humans Can Be Infected, But…

In this study, scientists examined the ability of spike proteins from bat viruses to infect human cells under various circumstances.

They discovered that the spike from Khosta-2 could infect cells in the same way that human pathogens do. However, serum from people who had been vaccinated against SARS-CoV-2 was not able to stop it.

According to the researchers, Khosta-2 differs from SARS-CoV-2 in that it may also infect people, although under laboratory circumstances.

They stated that the fact that Khosta-2 appears to be resistant to the antibodies that now operate against SARS-CoV-2, also under lab circumstances, makes it particularly harmful.

It stated that the Khosta viruses are divergent from the receptor binding domain (RBD) seen in SARS-CoV-1 and -2, comparable to other European and African Clade 3 viruses.

The team also found that Khosta-2 could not be killed by monoclonal antibodies or serum from people who had been vaccinated against SARS-CoV-2.

Genetically, these weird Russian viruses looked like some of the others that had been discovered elsewhere around the world, but because they did not look like SARS-CoV-2, no one thought they were really anything to get too excited about.

Michael Letko, WSU virologist and one of the authors of the study, said in a press statement.

In the past few years, hundreds of sarbecoviruses have been found, mostly in bats in Asia. However, most of them can’t infect human cells, the team said.

Michael Letko, WSU virologist and one of the authors of the study, said in a press statement.