Three individuals in total had their titles revoked after they were found guilty in their respective trial cases. 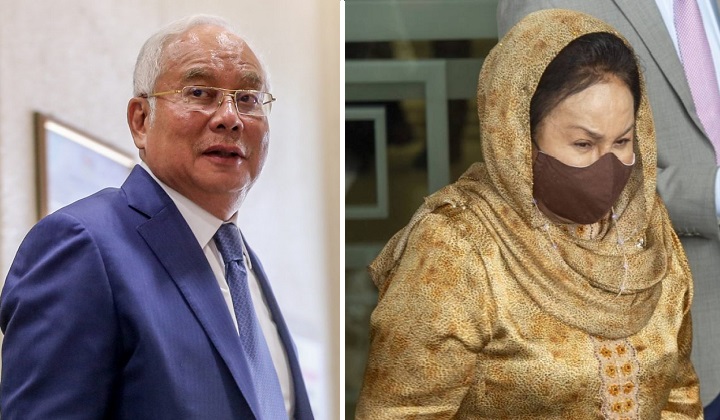 Najib was awarded the Datuk Seri title in 2004 while his Datuk title was awarded in 1992.

Meanwhile, Rosmah received her Datin Paduka Sri title from the Selangor palace in 2005.

Both the husband and wife’s titles were revoked due to their recent conviction which saw that the Federal Court affirmed Najib’s conviction and sentence that was imposed on him for misappropriating funds from the SRC International Sdn Bhd.

The announcement was made via a media statement signed by the Selangor State government secretary Datuk Haris Kasim.

In the same statement, another individual named Mohd Arif Ab Rahman had also seen his Datukship title revoked by the Selangor Sultan.