Datuk Pandelela Rinong tweeted that it’s sad that diving events for women were axed from this year’s Sukma “due to political reasons”. 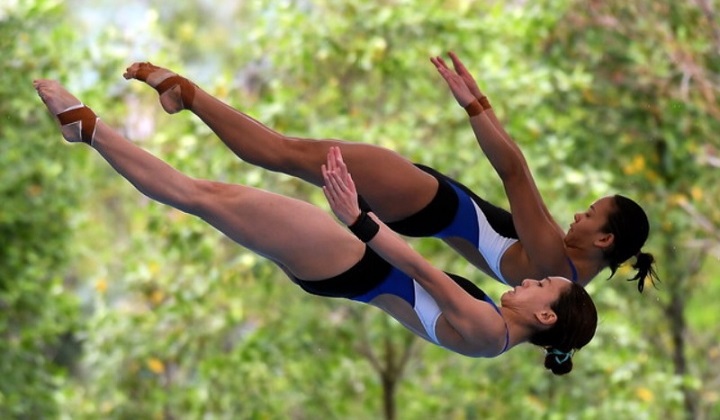 National diving queen Datuk Pandelela Rinong expressed disappointment over the decision to scrap women’s diving events in the upcoming Malaysia Games (Sukma) 2022, claiming that it was “due to politics”.

Taking it to Twitter, the elite diver said that “It’s so sad to hear that there’s no diving events for girls in Sukma this year due to political reasons. My juniors must be pretty upset.”

It’s so sad to hear that there’s no diving event for girls in Sukma this year due to political reasons.😖
My juniors must be pretty upset.

She however did not disclose further details on her allegation.

Reacting to the tweet, there are those who suggest the athletes to boycott Sukma 2022 while others question why the sporting event has been dictated by politicians.

All athletes should come together and boycott the SUKMA. Malaysian are with you

Athletes must fight for their rights. Sports is for everyone, not just the men.

However, Pandelela is against the idea of boycotting the event as the biennial games were an important development platform for younger athletes.

We cannot afford to boycott Sukma, it’s important for the athlete’s sport development. However we can ask for some relaxation in the Sukma rules.

Earlier this month, The Star reported that 12 events will not be contested in the 20th Sukma 2022 due to the low participation of states as the games required at least six states to participate in each event.

Other events that were axed from the biennial sporting event are two categories from canoeing, and one each from karate, athletics, boxing, weightlifting and judo.

However, athletes that will miss out on competing in Sukma 2022 will be afforded the opportunities to participate in youth meets organised by their respective states to gain exposure.

Previously, Sarawak said that it will appeal to the Sukma organiser to allow for the diving event to be featured in the event.

“We will make an appeal as this event can contribute gold medals to Sarawak at Sukma,” said Sarawak Deputy Minister of Youth, Sports and Entrepreneur Development Datuk Gerald Rentap Jabu.