It is the first confirmed local monkeypox case in the neighbouring country. 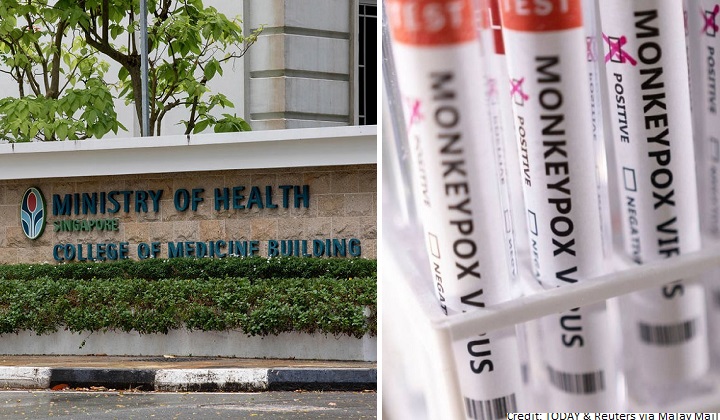 A 45-year-old Malaysian living in Singapore had been confirmed to be the first resident of the country to be infected with monkeypox, according to multiple reports.

This was announced by the Singapore Ministry of Health in a statement issued late yesterday.

The Malaysian man tested positive for monkeypox yesterday (6 July) and is currently receiving treatment and was put in isolation at the National Centre for Infectious Diseases (NCID) where he is reported to be in stable condition.

The patient first developed lower abdomen skin lesions on 30 June, followed by fatigue and swollen lymph nodes on 2 July. He sought treatment after developing a fever and a sore throat on 4 July.

He, however, was not linked to the imported case of monkeypox that was announced on 21 June.

“Monkeypox is typically a self-limiting illness where patients recover within two to four weeks.

“A small percentage of those infected can fall seriously ill or even die.

“Those particularly vulnerable to complications are young children, pregnant women or immunocompromised individuals,” MOH was quoted by The Straits Times.

The risk of infection to the public however remains low as monkeypox transmission requires close physical or prolonged contact.