The film has been postponed multiple times previously due to the pandemic. 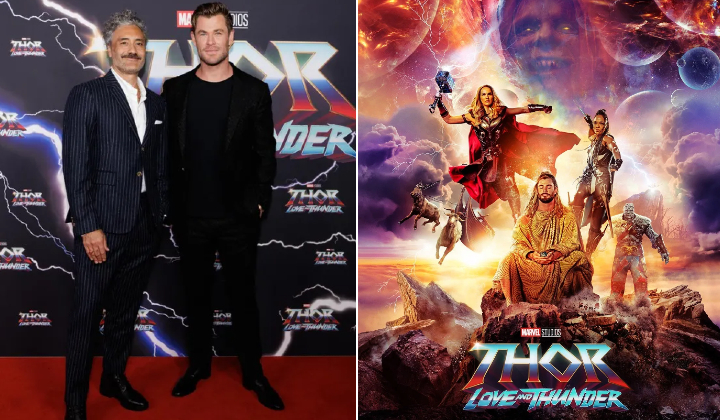 The release date for Thor: Love and Thunder has been postponed to 21 July 2022, instead of its original release date which was 7 July 2022.

According to the statements, the reason for the delay was due to orders from Disney Studios Malaysia. Those who have purchased tickets in advance will receive a full refund within 14 working days.

Breaking News: @DisneyStudios Malaysia has confirmed that the release of #ThorLoveandThunder in Malaysia is now postponed to 21 July 2022.

For customers who have purchased advance sales tickets, you will be fully refunded. Kindly take note of the below: pic.twitter.com/4PS0YTYm1G

Thor: Love and Thunder has been rescheduled multiple times previously due to the pandemic. The film was initially set to release in November 2021, before being pushed back to March 2022. It was delayed once again to May 2022 before settling on a July 2022 release.

Love and Thunder is the fourth installment of the Thor franchise. Based on the film’s official synopsis, the film will entail Thor’s quest for inner peace, but his retirement is interrupted by a galactic killer known as Gorr the God Butcher, who seeks the extinction of the gods.

The film stars Chris Hemsworth, Natalie Portman and Tessa Thompson reprising their roles of Thor, Jane Foster and Valkyrie respectively. Christian Bale is set to appear as Gorr. It is directed by Taika Waititi, who previously directed Thor: Ragnarok.

Check out the trailer for Thor: Love and Thunder (if you haven’t already), and let’s hope the film doesn’t get pushed back again!