The researchers found that the enzyme BChE is responsible for SIDS. 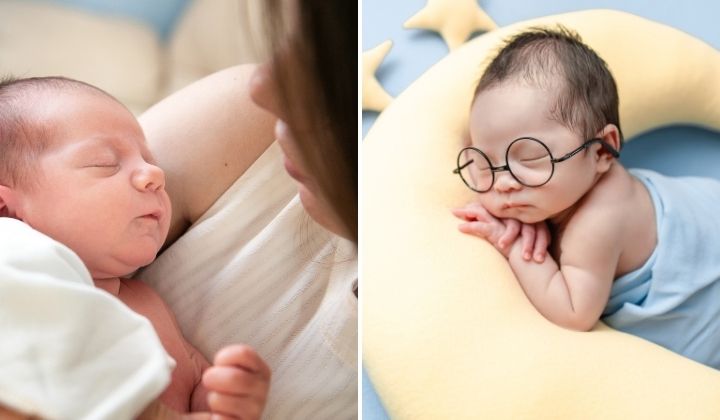 When Dr Carmel Harrington’s son unexpectedly died from Sudden Infant Death Syndrome (SIDS) 29 years ago, she couldn’t accept the fact that nobody knew the cause of the condition that scares many young parents.

SIDS refers to the unexplained deaths of infants under a year old and it usually occurs when the child is sleeping. Many parents fear SIDS because the cause is unknown and nobody can tell when it’ll happen.

Nobody could tell me. They just said it’s a tragedy. But it was a tragedy that didn’t sit well with my scientific brain.

She soon set out to find out the cause of SIDS for herself and the medical community as a whole.

Finding the cause of SIDS

According to Mayo Clinic, many in the medical community suspected that SIDS could be caused by a defect in the part of the brain that controls arousal from sleep and breathing.

The theory was that the defect would keep infants from startling or waking up when they stopped breathing.

Dr Harrington’s research soon discovered that this was true. Her team at The Children’s Hospital Westmead in Sydney discovered this by analyzing dried blood samples taken from newborns who died from SIDS and other unknown causes.

These samples were compared with blood taken from healthy babies.

According to Biospace, researchers found that the activity of the enzyme butyrylcholinesterase (BChE) was significantly lower in babies who died of SIDS as compared to living infants and other non-SIDS infants deaths.

The enzyme BChE plays a major role in the brain’s arousal pathway.

While safe sleep practices are important to protect infants during bedtime, this revelation will help relieve many parents’ guilt who were told to take several sleep precautions.

Parents who took all the sleep precautions – lay their babies on their backs, keep objects out of the crib and prevent them from overheating to prevent SIDS – still lost their babies and felt immensely guilty after.

These families can now live with the knowledge that this was not their fault.

Now that the cause is known, the researchers said it opens up new avenues for future research into specific interventions and early identification of infants at risk for SIDS.