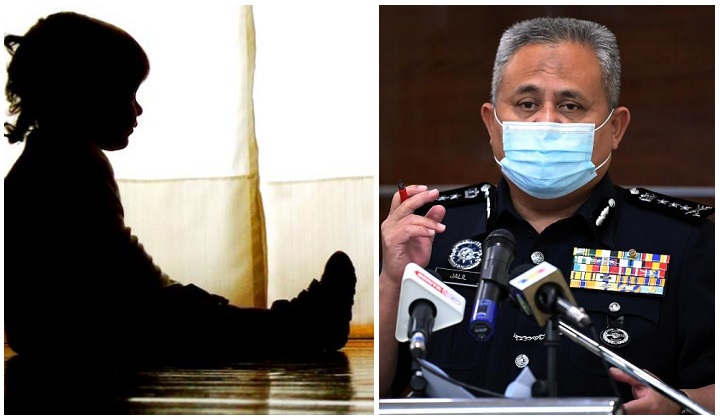 While it may help reach a larger audience by posting about a missing child on social media, the public has been advised to refrain from taking matters into their own hand without first consulting the police.

Bukit Aman Criminal Investigation Department director Datuk Seri Abd Jalil Hassan said that this is to protect the safety of the children and their respective families and for the information to be spread effectively through a specific standard operating procedure (SOP).

Abd Jalil said that it is best for the announcement to be made through the right platform, urging parents to immediately lodge a police report as soon as they learn that their child is missing.

He said that the police will conduct their due diligence to ensure that any information released to the public will not jeopardise the victim’s safety.

“The announcements will only be made with the written permission of the parents after the investigation found that there were no elements of hostage that can pose a threat,” Abd Jalil was quoted by Bernama.

He explained that the announcements should only contain information such as the missing child’s photograph, name, report number and the telephone number of the investigating officer.

Accoring to Abd Jalil, the men in blue had been working closely with Women, Family and Community Development Ministry to developed the Nur Alert system, to specifically deal with cases of missing children under the age of 12 in the country.

“The announcements through Nur Alert will only be made by task forces approved by the police, such as Facebook, banks, and telecommunication companies,” he said adding that, so far, the Nur Alert system is manned by 41 members from various agencies.

It was previously reported that a total of 1,509 missing children cases were recorded between 2020 to February this year, with 85 of the victims yet to be found.

[Updated] GE15: Can You Post Your Votes On Social Media?