Former and current housemen alleged that the hospital is known for its bullying culture. 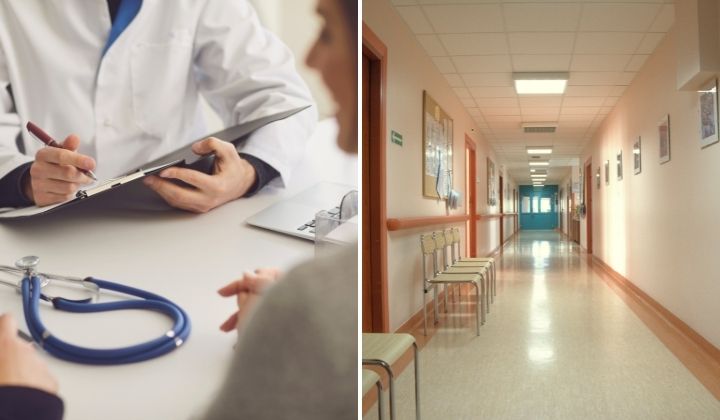 A medical houseman, who was posted to Penang Hospital on 3 April, died in a fall from his residence along Jalan Datuk Keramat on 17 April.

New Straits Times reported that the body has been sent for post-mortem at Penang Hospital and the authorities are waiting for the full report and results of lab tests.

For now, police are probing the incident as sudden death. However, Northeast district police chief Assistant Commissioner Soffian Santong did not rule out the possibility of the case being reclassified if fresh evidence comes to light.

The death of the houseman has raised questions about the toxic working conditions in the hospital.

New Straits Times also reported that lawmakers in the state urged the Health Ministry and the state Health Department to explain the death of the houseman since he was posted to the hospital three weeks ago.

A thorough investigation is needed

Dr Norlela brought up her own experience of a family member and friend who experienced lethargy from overwork.

She (my family member who was a houseman) experienced 27 accidents because of lethargy and survived all. Her friend, however, died. I remember a previous doctor who killed himself. But the response I got from the health authorities, including politicians, was that all doctors had to go through this rite of passage. It’s like an accepted culture in the medical profession.

Dr Norlela also compared Malaysia’s current working conditions to her daughter-in-law’s more humane work-life conditions in the ICU Trauma Hospital in the UK for the past three years.

Although the issue of overwork was due to the lack of manpower, she pointed out that many medical graduates waited for a long time for jobs and some did not even get it.

It is illogical for the Health Ministry to allow this to go on when doctors need to make life-death decisions when treating patients in the situation they are facing.

It’s known as a “baptism of fire”

According to Free Malaysia Today, current and former housemen alleged that Penang Hospital is known for its toxic work environment. They said housemen go through a ‘baptism of fire’ if they get posted there and it’s the ‘worst hospital’ for trainee doctors in the country.

Other than being bullied by senior doctors, staff nurses joined in the abuse too.

A former houseman Arjun (not his real name) said immediate superiors and medical officers (MOs) are heartless and have no qualms saying hurtful words.

Everyone has their limitations, and people perform differently – these malignant MOs preyed on the weak ones. One doctor said I was hopeless and told me to go to the highest floor and jump off the building. When I said my life was more precious, and I won’t take my life, I had my stay in that department extended for two more months.

He alleged that housemen face racial slurs from their MOs too.

I was asked to go back to tapping rubber, while the Malays were told to go back to the sawah (padi fields). I was depressed. We were made to work 18 hours straight. When those badly affected sought psychiatric help, they were made fun of and labelled as ‘mad.’

A senior health ministry official denied the housemen’s claims and said there should be evidence to substantiate their allegations and that the focus should be on the houseman who recently died.

Hopefully, there will be a good resolution to come out of this soon.