The other journalist got away with a warning while the others got off scot-free for doing the same thing. 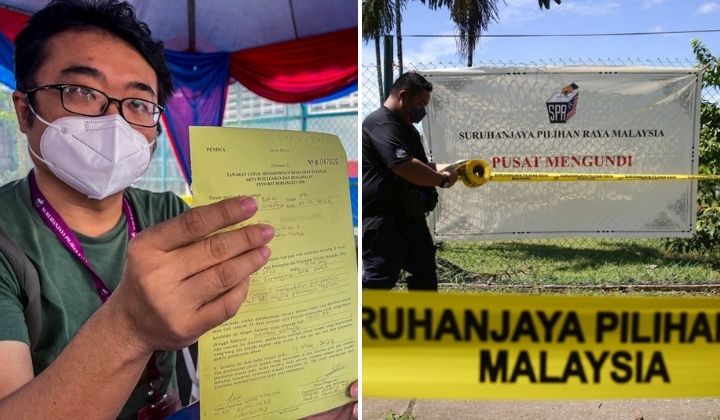 A journalist became the first individual to be compounded RM1,000 at the candidate nomination centre (PPC) N44 Larkin in Johor for breaking SOP.

Sinar Harian reported that the journalist was interviewing an independent candidate Norramadan Buan at the event.

I only got close to the candidates to get their personal details such as their names, pictures and phone numbers. I didn’t think my actions would be seen as a wrongdoing because I was the only one who got compounded while there were other journalists who did the same at the same time.

Another journalist from Malaysia Gazette, Khairulanuar Yahaya, 47, was just given a warning from the Health Ministry (KKM) officer.

I accept the warning and see it as the officer carrying out his duty. I’ll be more careful while carrying out my duties.