Police are investigating to confirm the suspect’s title as “Datuk Seri”. 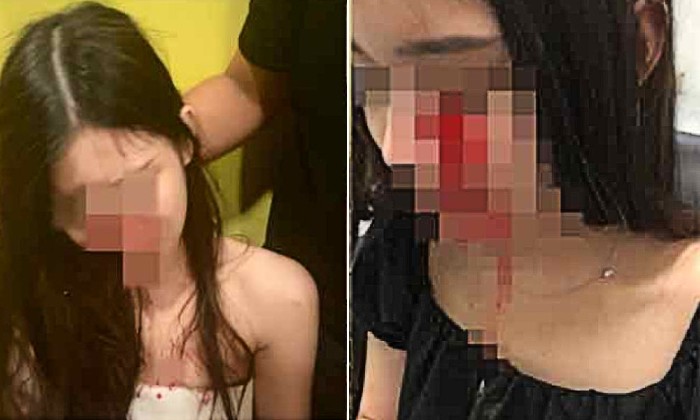 A local businessman with the alleged title of “Datuk Seri” is being accused of beating up a Thai woman who supposedly rejected his drunken advances at a seafood restaurant in Klang.

According to a story published by Hype, which sourced an article that’s no longer available on China Press, a 23-year-old woman claimed that she was assaulted by a “drunken Chinese man” with the title of Datuk Seri last Thursday (9 December) while she was out having dinner with friends.

As the story goes, the Datuk Seri approached the woman while they were dining and began groping her inappropriately.

Sensing the stranger danger, the woman quickly moved to escape the sexual harassment she was receiving, but this apparently only angered the Datuk Seri more.

This was when the Datuk Seri was said to have beaten her for avoiding him, injuring her in the process.

It was said that when the woman tried to get away, the Datuk Seri stopped her and threatened her some more. But thankfully her friends were there to help her.

Pictures accompanying the story showed what looked to be images of a woman badly bleeding from her face.

The woman was said to have lodged a police report following the incident.

In a later article published by The Star, South Klang District Police Chief Cha Hoong Fong was quoted as saying that the authorities are on the case.

The Chief said that they were looking to confirm the validity of the suspect’s “Datuk Seri” title and are investigating allegations of the suspect harming and molesting the victim.

Read More: How To Differentiate A Datuk From A Dato’? We Explain All The Titles