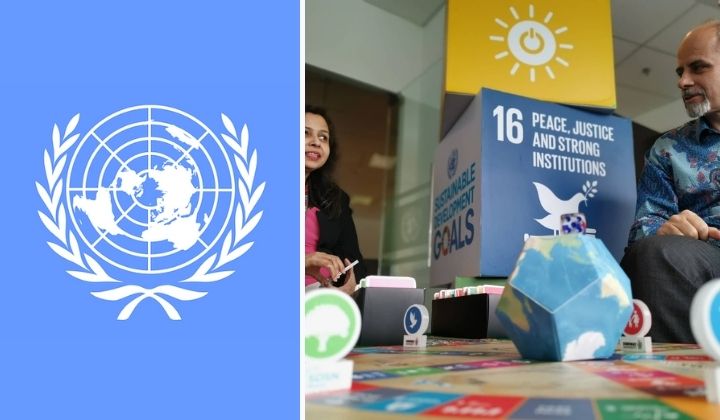 Malaysia joins the rest of the world in celebrating United Nations Day which is commemorated annually on 24 October.

United Nations Day marks the anniversary of its founding in 1945. It’s also a celebration of the diverse cultures, religions, and languages around the world while spreading the message of world peace.

Malaysia joined the United Nations in 1957 and has been elected as a member of the UN Security Council on four occasions between 1965 and 2016.

In addition, Malaysia was also elected as a member of the Economic and Social Council on seven occasions between 1971 and 2010.

According to a press statement by the Ministry of Foreign Affairs, Malaysia is proud to be elected recently for the third time to the UN Human Rights Council for the 2022-2024 term.

“Malaysia is a firm believer in promoting peaceful coexistence between nations and between different peoples, faiths and cultures,” the statement reads.

To support UN’s goals to achieve a nuclear-weapons-free world, Malaysia will continue playing an active role in nuclear disarmament. Malaysia is also chairing Main Committee I on Nuclear Disarmament at the upcoming 10th Review Conference of the Non-Proliferation Treaty (NPT) early next year.

Malaysia reaffirms its stand to fight climate change with a commitment to achieve a carbon-neutral nation by 2050.

The country also looks forward to participate in the upcoming 26th Conference of Parties (COP26) to the UN Framework Convention on Climate Change (UNFCCC). It is scheduled to be held in Glasgow, United Kingdom from 31 October to 12 November 2021.