How to avoid an utterly counterproductive dining experience. 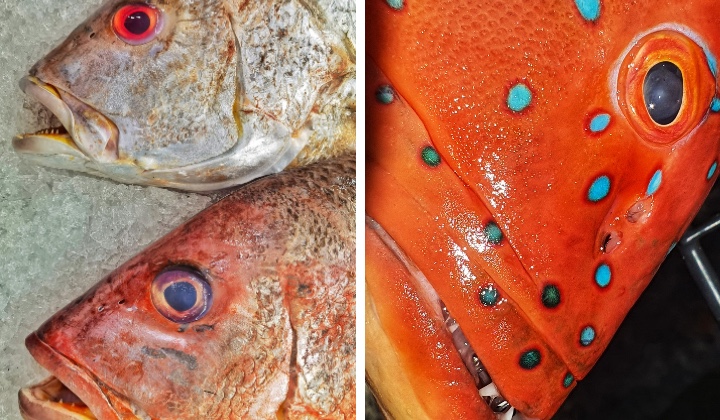 With all the recent uproar on fish dinners costing over RM1,000 in Langkawi, we need to learn a thing or two about it before ordering fish.

Whether it’s dine-in at a small family-style stall or in an elegant restaurant, it will be good to figure out the following to ensure you have a pleasant meal and won’t have to take to social media.

Restaurants would usually mark their fish with a precise price to let customers know.

They will put the fish in a glass tank so that customers can choose which fish they want, and then weigh them to let customers know the price before deciding whether to enjoy it or not.

Sometimes, they also put up pictures of the end product so that customers can get a better idea of what they are getting.

If they are too expensive for your budget, you can always try to bargain it especially when it comes to street dining.

It is also essential to distinguish the fish species because some fish look similar, such as Chinese and black pomfret.

The two seem to be the same kind, but there are also differences, and the cooking methods vary from fish to fish.

It would be a waste to eat something you do not enjoy, not to mention spending money on it. After all, a happy meal is the most important thing.

The price may not be essential for some customers, but distinguishing between freshwater fish and seawater fish may be crucial.

Some people like freshwater fish, while others prefer saltwater fish.

The taste of seawater fish will be fresher than that of freshwater fish, and the meat is more springy.

Freshwater fish are relatively less springy, and the taste will have a slightly fishy smell.

Before ordering, ask the boss if it is freshwater fish or seawater fish.

Call up the restaurant in advance to check the availability of the fish you want to eat before heading to the restaurant so that you would not end up disappointed on arrival.

For example, sashimi is not available every day, so it is better to call the restaurant to check first.

In addition, some customers will bring their fish and let the restaurant cook for them.

However, some restaurants do not accept customers to bring their own, so call first to ask if you can do so and avoid any embarrassment.

Last but not least is the cooking method.

Expensive fish can taste horrible if cooked the wrong way, and vice versa.

If you are not familiar with the best cooking method, it’s better to let the restaurant suggest before deciding.

Sometimes, the restaurant will cook their authentic cuisine according to the local culture.

So keep these tips in mind.

This way, you are more likely to walk away happy and satisfied.

Is It Worth It To Dig In To Cajun Seafood This Ramadan?