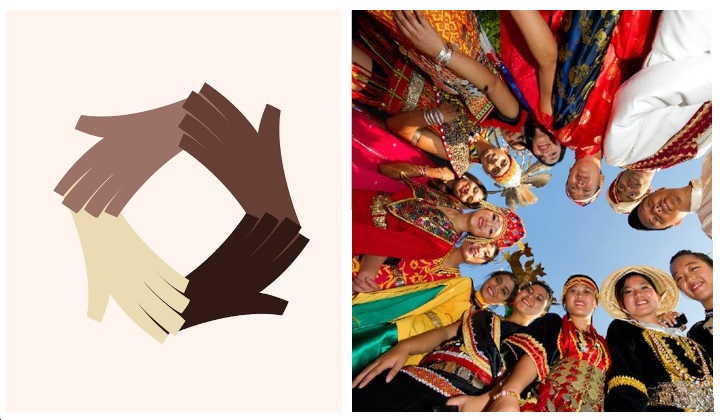 A thread on Reddit posted yesterday (25 June) has sparked some debate on whether Malaysians perceive themselves as racist.

Reddit user u/stormy001 took to Reddit/Malaysia to share their findings after a simple Google search for “top racist country”.

Redditors in the Malaysia subreddit went wild with 1.3k upvotes and more than 500 comments at the time of checking.

There are a few factors to consider about the accuracy of the survey, like how many people took the survey, their race, gender, age, and other factors that may have provided some biases in the results.

It is also important to note that there are more in-depth surveys about the best/worst countries for racial equality, and are usually based on a set of questions from both the people in the country and those who have visited.

In other words, Malaysians were the ones who took the survey and based on results, we think we’re pretty darn racist coming out at number 2 among 76 other nations, and right below the former apartheid ruled South Africa.

Whatever it is, it sparked some interesting conversation on racism in the country.

This Redditor spoke about cultural and systemic racism:

And these Redditors brought up segregation:

And this Redditor says to fix the education system:

Whether you agree with the comments in the thread or not, racism is everywhere and the only thing we can do for now is to be aware of our prejudices while having open (but civil) conversations with others too.