The number of smokers in the EU, and especially the UK, has declined significantly because people were switching over to vaping. 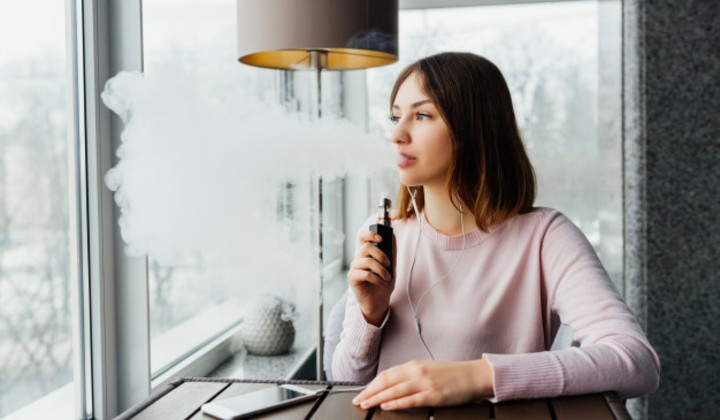 A European Commission (EC) survey found that vaping has been successful in helping people kick their smoking habit and that governments should advocate its use as an alternative to cigarettes.

The Eurobarometer report – which pulls the opinions of 28,228 people from 27 European Union (EU) countries and the United Kingdom (UK) – pointed out that the number of smokers in the EU, and especially the UK, has declined significantly because people were switching over to vaping.

The report found that Sweden had the lowest number of smokers at 7% followed by Netherland and the UK at 12%.

The report also found that the number of smokers in the UK dropped thanks to the endorsement of tobacco harm reduction (THR) programs, led by the government there.

THR programs basically help smokers find better and safer ways to help them quit, and vaping has been a popular choice among ex-smokers in the UK.

Plus, the European Tobacco Harm Reduction Advocates (ETHRA) consumer group, believes that that vaping serves public health benefits by giving cigarette smokers a safer alternative to smoking and that misinformation is getting in the way of those who want to quit.

The group says that only 20% of people in the EU – with little to no experience on vaping – believe that it helps smokers quit, while 70% think that it doesn’t.

But in the UK, 51% believe that vaping can help with putting a stop to smoking cigarettes – making it crucial for governments to advocate safe nicotine use.

Eurobarometer’s findings also support a study made by Public Health England (PHE) – an agency under UK’s Health and Social Care Department – which confirmed that vaping is 95% less harmful than cigarettes and that it has helped an estimated 50,000 smokers in England to quit.

A 2020 report by the Action on Smoking and Health (ASH) group also saw that more than half of Great Britain’s vapers were ex-smokers who said that they did it to help them quit the former habit.