Sugaring is not all sugar and fun. 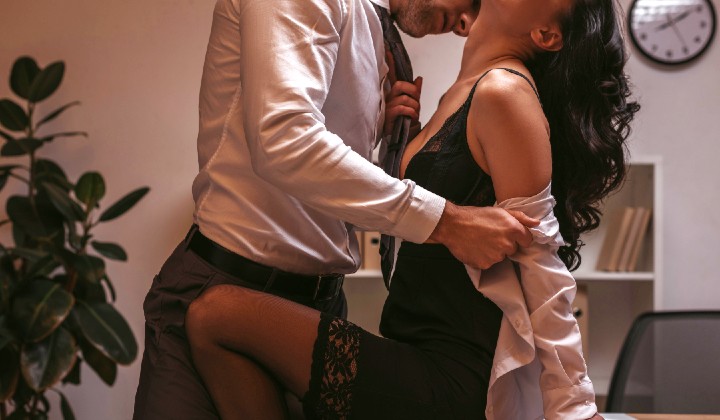 You may have recently seen an infographic released by local sugar dating platform showing the Top 10 Sugar Baby Universities in Malaysia, giving off the impression that plenty of college-aged girls are choosing to be sugar babies.

Additionally, the infographic suggests that, on average, a sugar daddy is 35 years old earning RM150,000 and they are willing to give RM2,500 allowances to a sugar baby aged 23.

The infographic went so viral that the CEO of Sunway University (which was alleged to have the highest number of sugar babies) released a public statement condemning the report.

While most people have gleefully been sharing the infographic and joked about a sugar baby being able to earn more for seemingly not much effort, this Reddit thread raised questions about the ethical implications of the infographic and Sugar Dating as a whole.

In fact, they argue that the infographic is not only unverifiable as it was produced by a sugar dating platform with vested business interest, but it is also misleading, as the RM2,500 allowance for sugar babies is the figure that is asked for, not received.

READ MORE: Is A Sugar Baby Really A Prostitute? We Find Out

The dark reality of the Sugar Baby experience

On the post, Redditors were quick to share their experiences as, or with, sugar babies, with most of them revealing the unspoken darker side of the job.

A college counsellor claims that being a sugar baby is extremely damaging to the girls. They state that the job is anything but glamourous, and sugar babies commonly struggle with shame, self-esteem problems, self-loathing, eating disorders, and more.

They also note that a majority of the relationships can be abusive.

When you are merely a commodity to them – they are more than ready to remind you this – don’t expect them to treat you with respect and dignity. It’s never an equal relationship .You’ll have to accept whatever thrown to you, – just as you accept the gifts freely. Physical abuse, mental emotional abuse, sexual abuse is not uncommon. So is abortion.

Another Reddit user also notes that they are good friends with some girls who are sugar babies and are somewhat privy to their lifestyle.

They laid bare the truth of the good and the bad – from the initial investments to look high-profile and glamourous, the possibility of securing a marriage with a rich, highly-ranked person, to potential abuse.

In no way, am condoning sex work! I truly respect anyone that has to make a living, the way they have to or by choice, as long as it doesn’t hurt anyone and with full consent. But go into anything with eyes wide open and sex is always on the table.

While the discussion revolves around the sugar baby’s self-esteem issues, sex work (and related escort-work) has been proven to negatively impact girls on a deeply personal level.

Whether or not this whole incident would increase interest in sugaring or raise awareness of the pitfalls of the job still remains to be seen.