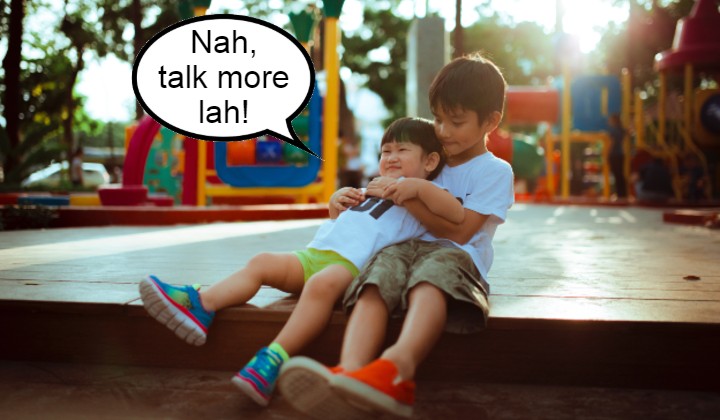 In a surprising study, researchers came to the conclusion that a child with an elder brother is reported to have delayed language development.

Not only that, those with an elder sister have identical development as those with no elder sibling.

So, having an elder brother is worse, but having an older sister has no impact? Right…

Lets Chat Shall We Lets Talk GIF from Letschatshallwe GIFs

The scientists have some ideas that could explain these results.

Elder sisters may be more willing to talk to their younger siblings. Unlike brothers, they are less choosy about who they talk to and would compensate for their parents being less available.

Essentially, both hypotheses imply that older brothers hog their parents’ attention, which leads to younger siblings not having enough opportunities to improve their language development.

(To all the older brothers out there who get preferential treatment… you know it’s true, but also know that we love you anyway.)

The researchers followed more than 1000 children in France since birth and tested them on their language skills at certain ages.

They are aiming to examine the impact of culture and geographical region on these results.