True to his fashion, Ryan Reynolds kept the good news of Hugh Jackman’s return right until the end. 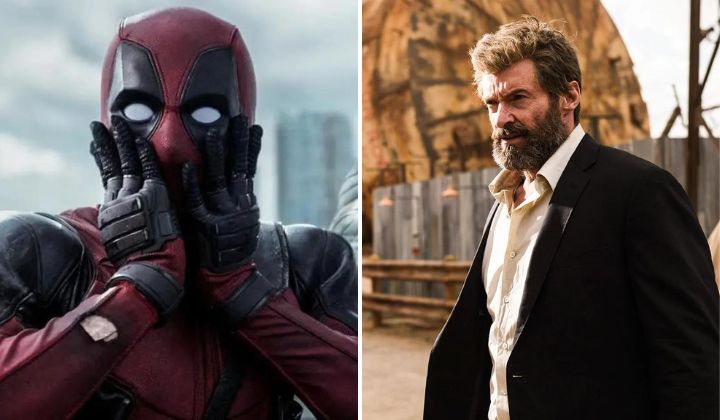 The stars have aligned because Hugh Jackman is set to return as Wolverine in Deadpool 3!

The announcement came from none other than Deadpool himself aka Ryan Reynolds on his official social media accounts.

In the clip, Reynolds started by saying they’re sad to miss Disney’s D23 Expo and said they’re working really hard to make the next Deadpool film.

In order to make the next film great, Reynolds said he had dug in deep… but got nothing in his mind.

Hard keeping my mouth sewn shut about this one. ⚔️ pic.twitter.com/OdV7JmAkEu

Hugh Jackman then appears momentarily in the foreground and Reynolds asked him if he wants to play Wolverine again.

The video ends with a teaser art of Deadpool’s logo being slashed by Wolverine’s claws with Whitney Houston’s I Will Always Love You, humorously subtitled “I will always love Hugh,” playing in the background.

Free Guy and The Adam Project’s director Shawn Levy is set to direct the third Deadpool film with screenwriters Rhett Reese and Paul Wernick who wrote the first to Deadpool films.

Upon Reynold’s public announcement, Levy also joined in and said the news has been “burning a hole” in his lips for weeks.

I want to take minute to thank #StrangerThings for training me to keep my big mouth shut. This news has been burning a hole in my lips for weeks now🙃⚔️

The news of the pair-up is exciting because Jackman has publicly stated that Logan would be his last film as Wolverine and he was excited to see new actors take up the mantle.

To make news of the team-up even sweeter, Reynolds and Jackman reprising their roles as Deadpool and Wolverine was something the actors and long-time friends wanted to do for a long time.

Back in 2015, Reynolds jokingly put forward the idea that Logan (Wolverine) and Deadpool should join the Navy’s elite Top Gun program when Jackman asked what fans want to see for his final portrayal of the iconic character.

Not sure if it’s been done, but what if Logan and Deadpool enlist in the Navy’s elite Top Gun Program? #volleyball https://t.co/Pi9UbxcJ0z