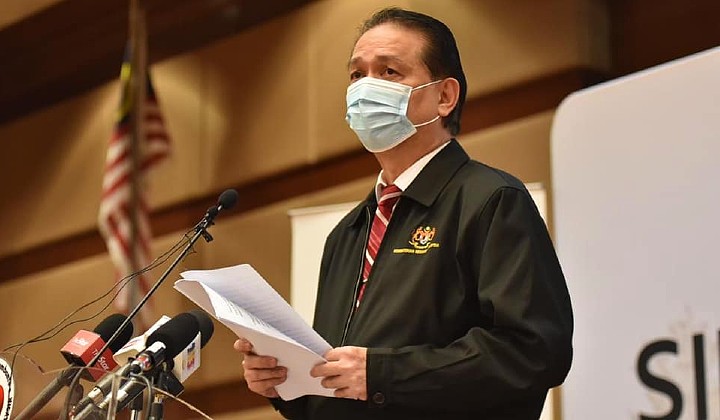 Our Covid-19 numbers have been dropping steadily since the beginning of the year. Health Director-General Tan Sri Dr. Noor Hisham Abdullah has noted that the country’s R0 (R-naught) has decreased from 1.02 to 1.01 over the weekend.

Most states in the country now have a R0 of less than 1.0.

However, these eight states in Malaysia are still at risk because they have a R0 higher than 1.0.

What an R0 means

Or more simply, it is the calculation of the average “spreadability” of an infectious disease.

R0 is important during an outbreak as it is used by public health authorities, like the Health Ministry, as a factor in their decision making to best control the outbreak.

A R0 of more than 1.0, on the other hand, means that 1 infected person will spread the infection to more than 1 person. Over time, this would mean that the number of infected person increase, which is still extrememly dangerous and can potentially lead to further outbreaks.