Some politicians say it was expected. 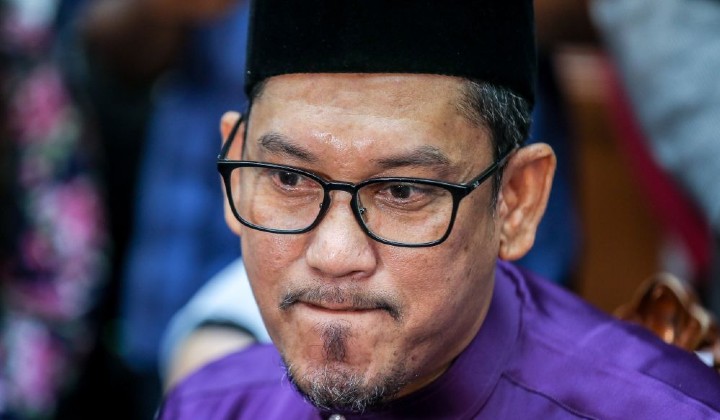 Datuk Seri Ahmad Faizal Azumu is no longer Perak’s Chief Minister after losing out during a vote of confidence today.

We take a look at what’s going on, the events that will take place and also the reactions from politicians on the issue.

After admitting defeat, Faizal vows a smooth transition after receiving the support of only 10 out of 59 assemblyman during a vote of confidence.

For now, as reported by Awani he will still remain as the Menteri Besar of Perak under the interim government as a ‘caretaker’ until a new appointment is made.

In a separate report by the same news outlet, the Sultan has agreed to accept the request of three party leaders representing Pakatan Harapan tomorrow at Istana Kinta. They are Nga Kor Ming (DAP), Farhash Wafa Salvador (PKR) and Asmuni Awi (Amanah).

How other politicians reacted

The former Prime Minister Najib Razak posted his thoughts on the matter on Facebook, and said that there are two main issues which contributed to Faizal’s downfall.

He said the first pertains the sale of 15,000 hectares of oil palm plantations owned by the state government through direct negotiations without tenders and the second is the appointment of UMNO state assemblymen as the Perak MB’s Political Secretary.

The Padang Rengas MP said Perak Menteri Besar Ahmad Faizal Azumu’s defeat was expected and added that it was in line with what voters wanted in the 14th general election based on a report by FMT.

He also suggested that UMNO should band together with Parti Amanah Negara (Amanah) and Parti Keadilan Rakyat (PKR) to form a new government in the state.

It’s reported that the State’s chief, Farhash Wafa Salvador Rizal Mubarak said that the State Assembly members showed that they can work together and ensure the future by rejecting Faizal as the CM.

He added that the expedited motion from Pengkalan Baharu assemblyman Datuk Abd Manaf Hashim proves that Faizal’s government has no legitimacy.

He added that the legitimacy of the government needs to be determined by the State Assembly and it precedes any government business.

Perak has created history today and Parliment should follow suit.

Perak Now Has A Drive-In Cinema