Otherwise, a by-election would have to take place by the end of the month. 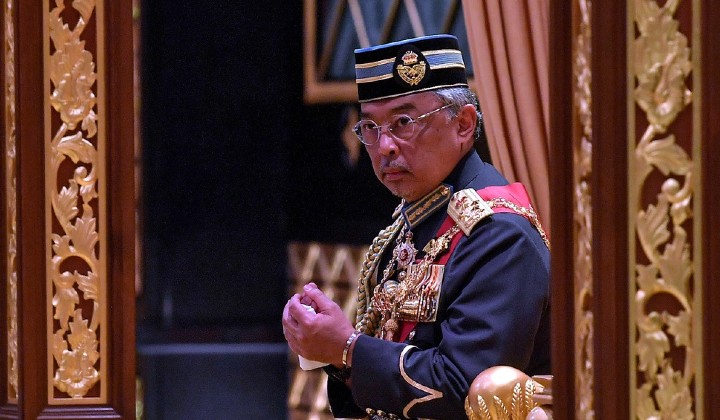 In a statement released by Istana Negara, it is explained that Prime Minister Tan Sri Muhyiddin Yassin had presented his advice to the King today after a Cabinet decision was made.

The Emergency declaration is based on Clause (1) of Article 150 of the Federal Constitution to enable an Ordinance to be promulgated under Clause (2B) of Article 150 to repeal the date set for the by-election (PRK) for P.185 Batu Sapi, Sabah.

With this Declaration, any proceedings and preparations for the purpose of the by-election for P.185 Batu Sapi will not be continued, in order to prevent the occurrence of a Covid-19 fourth wave.

According to the Federal Constitution, elections must be done within 60 days after a seat has been vacated.

The YDPA explains that the Emergency declaration in Batu Sapi is a proactive measure to curb the spread of Covid-19, especially after the massive spike following the Sabah state elections in late September.

Read the full statement below: