She said the incident has damaged Taiwan’s international image as a safe and friendly nation. 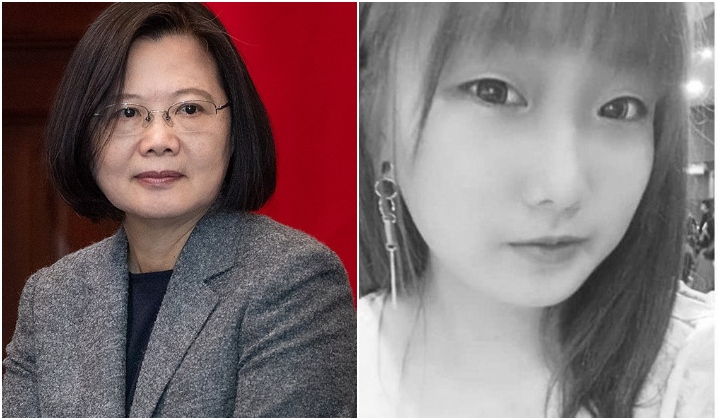 Taiwan President Tsai Ing-wen has issued a formal apology to the family of the Malaysian student who had been strangled to death on Thursday (29 October) in southern Taiwan.

According to TaiwanNews, Tsai offered her apologies to the victim’s parents and to the people and country of Malaysia during a national security meeting on Saturday.

The president expressed her deepest apologies to the family of the student and the people of Malaysia.

She said the incident has damaged Taiwan’s international image as a safe and friendly nation and exposed issues in their society that need to be thoroughly reviewed to ensure such a tragedy does not reoccur.

On top of that, Taiwan Premier Su Tseng-chang also extended his apologies on behalf of his government, adding that he has instructed the relevant authorities to assist the victim’s family in their time of need.

The 24-year-old Malaysian student went missing during a walk to her dormitory at Chang Jung Christian University in Tainan City.

It was later known that she had been abducted, sexually assaulted and killed before her body was then dumped in the Kaohsiung City district of Alian.

Read more: A M’sian Student Was Strangled To Death With A Rope In Taiwan And The Murderer Has Confessed

Based on a report by The Star, the victim’s parents have travelled to Taiwan yesterday to retrieve their daughter’s body.

The parents reportedly flew under special arrangements facilitated by the Federation of Alumni Associations of Taiwan Universities, Malaysia. This allows them to skip the 14-day quarantine through a special entry pass.

12YO Students From An SJKT In Subang Bag Gold, Diamond & Bronze Medals At Innovation Competition