27 police reports have been made against him nationwide. 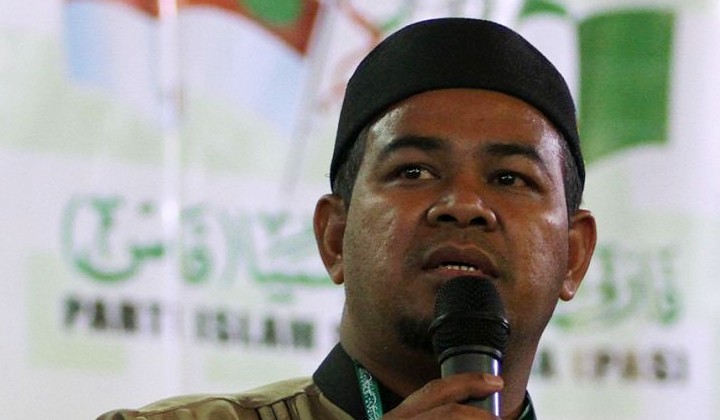 In the latest development of the quarantine saga, police have confirmed that they’re investigating the Minister of Plantation Industries and Commodities, Datuk Dr Mohd Khairuddin Aman Razali for failing to comply with mandatory quarantine at home after returning from Turkey on July 7.

This was confirmed by Deputy Director of Investigation and Legal Criminal Investigation Department, Deputy Commissioner Mior Faridalathrash Wahid, according to reports.

He said, so far, 27 police reports have been received nationwide on the matter.

His pay from May to August will be channelled National Disaster Relief Fund (COVID-19 Fund).

Earlier, he was slapped with a RM1,000 compound by the Ministry of Health (MOH) for the offence.

Commenting on the amount of the compound, Director General of Health, Tan Sri Dr Noor Hisham Abdullah, explained on Twitter that the compound rate of RM1,000 is the maximum limit set by the Prevention and Control of Infectious Diseases Act 1998 (Act 342).

He also said that the police are investigating on the matter after reports were lodged.

The maximum compound according to Act 342 is RM1,000 for those who break the rules and the order of supervision and observation at home is only RM1,000.

Although it is true that according to that Act, compounds for the offence can’t exceed RM1,000, netizens are puzzled as to why this maximum is only applied to some, while others are fined up to RM8,000.

Seputeh MP Teresa Kok also questioned the actions taken by authorities, as she pointed out that the Minister was handed a backdated compound and was not imposed heavier penalties.

Other offenders were taken to court, but a Cabinet minister was given special treatment with a backdated RM1,000 compound. Once again the people see a double standard in place in the implementation of the Covid-19 control order.

It seems that compounds and public perception are the least of Khairuddin’s problems as many online point out on social media that, according to the Federal Constitution, a Member of Parliament (MP) can be disqualified if he’s penalised not less than RM2,000 or being handed jail time of up to 1 year.