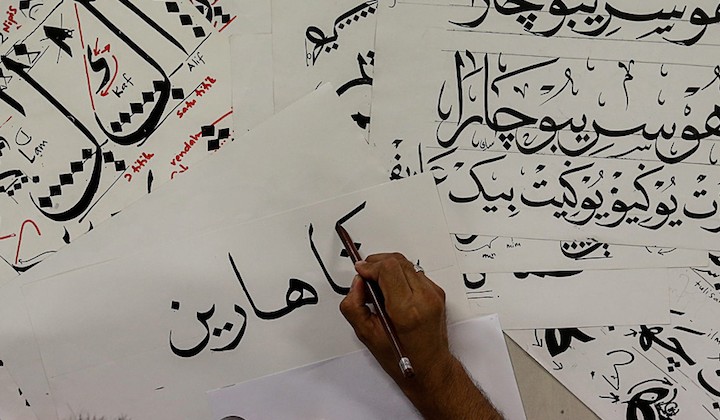 Dewan Bahasa dan Pustaka (DBP) hails the decision made by the government to make Friday a Jawi Day, according to their Board of Directors Chairman Professor Datuk Dr Awang Sariyan.

He said the writing system has been used even before the English alphabet was adopted, and during the Malay Sultanate era, Jawi was used in many different areas including religion, law, matters relating to national administration, history, and medicine among others.

The letters and the agreement between the governments in the Malay world with foreign powers such as the Netherlands, Portugal, Spain and the English were written in Jawi. Jawi and the Malay language were accepted by all nations, even during British colonial rule.

Earlier, the Minister for Religious Affairs Datuk Dr Zulkifli Mohamad Al-Bakri declared that Fridays were to be Jawi Day, to preserve and reinforce some of Malaysia’s traditions and cultures.

Zulkifli also said that Jawi is recognised in the Federal Constitution, as stated in Section 9 of the National Language Act 1963/67.