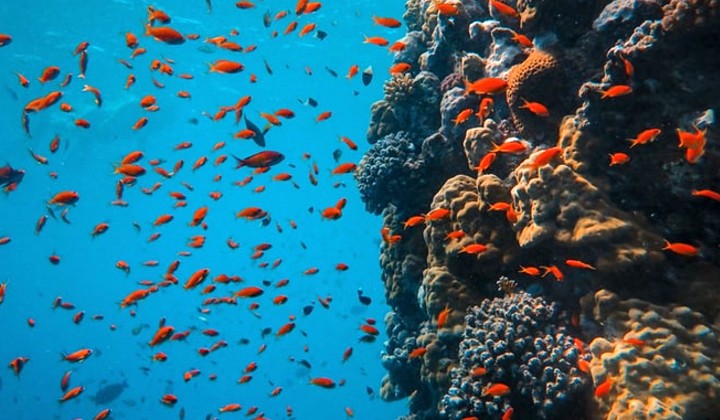 While the Malaysian economy took a hit from the lack of human activity, nature thrived instead.

Since the early days of the MCO, our natural world has seen a marked improvement as most people stayed indoors.

In addition to lessened pollution and healthy rivers, it seems like we can add a recovering marine ecosystem to the list, as the founder of Future Ocean Borneo (FOB) noted with pleasant surprise that the ocean has healed itself during the months of no human activity.

The coral reefs are in incredible condition. While there are several corals that were already dead before the MCO, other species seem to thrive.

In fact, Iqbal cites the MCO period as being one of the best remedies for the marine ecosystem, stating that the extended time period gave the ocean a chance to repopulate and thrive.

However, he still noted that the marine environment should be under enforced protection to preserve its beauty, especially since it’s now proven that excessive human activity is detrimental to the ecosytem, including tourism pollution and overfishing.

Iqbal’s group was among the first to resume diving activities once the Miri-Sibuti Marine National Park was reopened by the Sarawak Forestry Corporation on June 22.

He enthused over the recovering coral reefs and incredible diversity of fish species during their dive, including sweetlips, snappers, porcupine puffer fish, sea snakes, and banded shrimps.