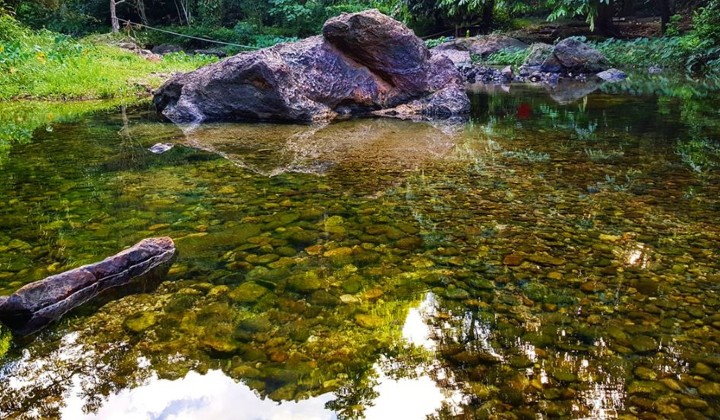 If you ever thought that the Klang River that snakes through the city of KL was just a giant drain, you aren’t alone. (Guilty as charged.)

However, the good news is that the Klang River is now starting to look more like its original river state instead of a giant drain with sluggish yellow water.

Globally, countries have seen their waterways clear up and native animals return as human activity slowed down drastically. Now, the same is happening in Malaysia as well, as those living nearby Klang River report that the water has been noticeably clearer and cleaner.

In particular, Sungai Gombak, Sungai Way, and Sungai Kemunsing are urban rivers that have cleared up.

Previously, these rivers picked up pollution and floating rubbish as it ran through commercial, industrial, and residential areas.

However, the rivers seemed to have cleared the rubbish from its system given enough time. These river have not been cleaned since the MCO started, but less than a week later the waters were clear and free of trash.

Environment and Water Ministry secretary-general Datuk Seri Zaini Ujang also told The Star that it was due to less human interference such as industrial waste and construction works, which contributes to murkey grey waters and general pollution.

To make sure that river’s health maintains this improvement even after the MCO will require proper enforcement of environmental-friendly incentives and policies.