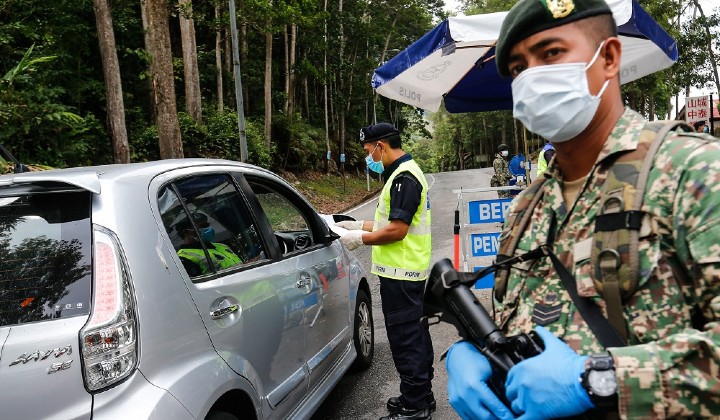 Three housing areas in Kuala Langat are placed under the Semi-Enhanced Movement Control Order (Semi-CMCO) on 2 June as 20 foreign workers were tested positive for Covid-19.

According to reports by The Star, the three housing estates are:

Malay Mail reported that these areas consists of three blocks of two-storey building and are occupied by both locals and foreigners.

It’s also reported that the police are currently tabulating the details of residents in these locations and a total of 128 Armed Forces personnel and 60 police officers have set up barbed wire fencing around the area.

This was after 20 Bangladeshis who were living in a hostel in the area were found to be Covid-19 positive when their company sent them for health screenings at a clinic.