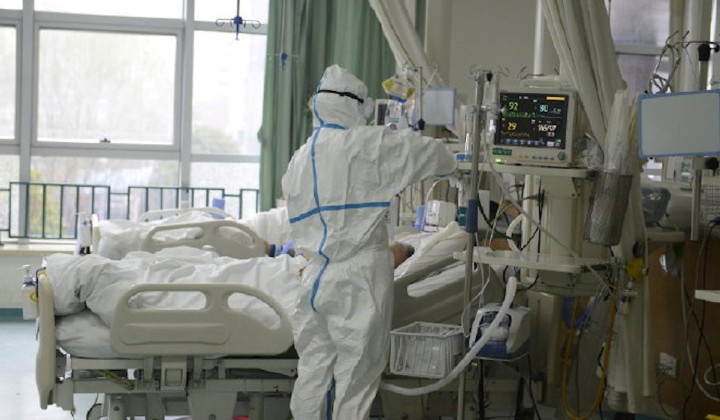 The Ministry of Health (MoH) acknowledges that those recovered from Covid-19 are not immune from being reinfected according to its Director-General Datuk Dr Noor Hisham Abdullah.

Dr Noor Hisham said although there was a reaction from the immunoglobulin M (IgM) and immunoglobulin G (IgG) antibodies, it did not protect the patient from being re-infected by the virus.

He said so far, Malaysian hasn’t recorded any second infection case but those who’ve recovered must take precautionary measures to prevent it from happening.

It was a response to the media about a statement made by the World Health Organisation (WHO) that there is no evidence which suggests that those who are infected once won’t be reinfected again.

The organisation made the statement after governments suggested that the detection of antibodies to the SARS-CoV-2, the virus that causes COVID-19, could serve as the basis for an ‘immunity passport’ or ‘risk-free certificate’ to individuals to travel or to return to work.

This was assuming that they are protected against re-infection.

It was made days after Chile announced that theyâ€™ll start issuing immunity cards which also act as passports, to allow travelers to clear security at airports with a document that supposedly shows they have recovered from the virus.

Chile is not the only country which thought of the idea as France and the United Kingdom also expressed the possibility of implementing it.