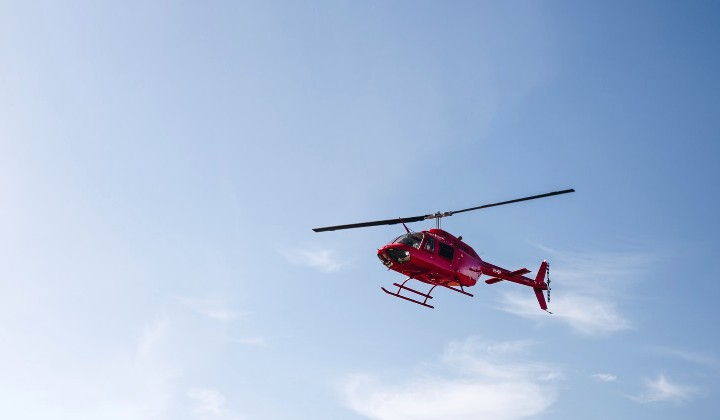 Some areas in Sarawak in six state constituencies are struggling to find food due to how remote they are. With the movement control order in place, these households have no way of getting food supplies.

The Sarawak Minister of Welfare, Community Wellbeing, Women, Family and Early Childhood Development Datuk Seri Fatimah Abdullah said that the standard operating procedure for the airlift to be conducted by the military and state-owned Hornbill Skyways was finalised today.

The first round of food supply deliveries will begin tomorrow and is estimated to be completed within four days. The delivery will include pantry staples such as rice, sugar, flour, and cooking oil. However, the trip is subjected to weather conditions as safety is paramount.

Additional requests have been received from households in Long Singut, Long Unai, Long Busang, and Sang Anau in the Balleh constituency.

The special aid package was announced by the chief minister last week to help those who are affected by the MCO. An estimated total of 444,329 households in 82 state constituencies will benefit from this state food aid programme.