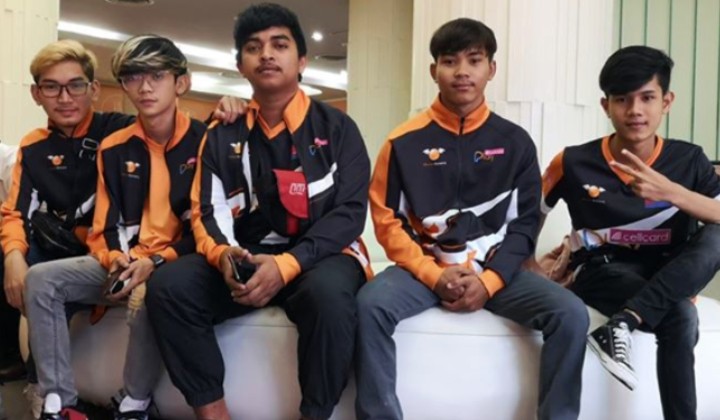 If you think gaming and esports have always been regarded as a largely niche industry, not anymore.

Esports is the next big thing in Malaysia, and even global players are starting to sit up and take notice. The government has poured RM20 million into the industry and private companies have been quick to make themselves heard in the gaming community.

This marks the first sponsorship the clothing brand has set its sights on within the Asian mobile gaming community.

Orange Esportâ€™s Critical Geniuses placed 8th in the 2019 PUBG Mobile Club Open Global Finals, which is the world stage for the first-person shooter mobile game. The team brought home USD $10,000 (about RM40,000) for their efforts.

The partnership between adidas and Orange Esports hints at the tremendously growing value of the gaming scene.

Non-endemic brands are companies whose product offerings may not necessarily overlap with the esports experience, but sponsorships will tend to form close associations.

Even our Indonesian neighbour has jumped onto the esports train in 2019. Indofood, the parent company of Indomie, partnered with ESL Gaming as a title sponsor to present the ESL Indonesia Championship, solidly making their mark on the regional map in the competitive gaming scene.

This simply means that adidas Cambodia values the growth and influence of the Malaysian esports scene.

Teams need sponsorships to sustain so that they can join more tournaments. With more teams come the need for more tournaments. Tournament organizers will need to increase their activities to maintain public interest. And to complete the cycle, brands can show themselves at these tournaments and gain a better user acquisition.

The prospects of the future of Malaysian mobile esports is looking bright.

No longer is mobile esports considered a nerdy hobby- many people are now seriously considering it as their careers. And if even these big international brands are taking notes, perhaps itâ€™s high time our perceptions of gaming changed, too.