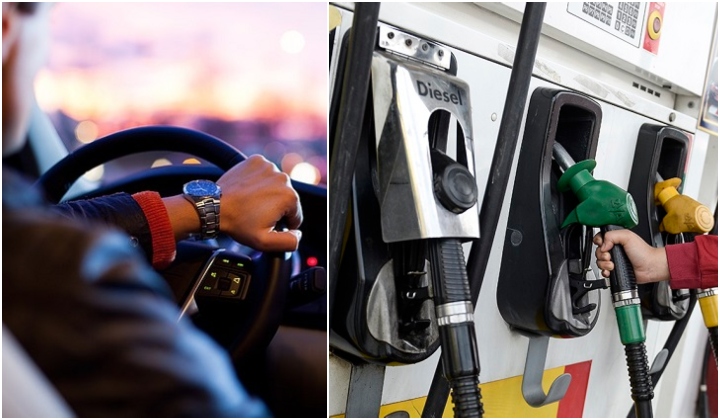 Earlier this year, the government has announced that the blanket
petrol subsidies Malaysians love will be removed.

The RON95 petrol subsidy will be restructured to target the low-income and middle-income earners of Malaysia aka B40 & M40.

Initially, the petrol subsidy was only open to Bantuan Sara Hidup (BSH) recipients, but at the tabling of Budget 2020, it was announced that it is open to non-BSH recipients who qualify, aka the M40 middle class.

As the details slowly come trickling in, here’s a guide for you to check if you’re middle class enough to apply for the petrol subsidy.

The petrol subsidy is for applicable for any Malaysian who owns a maximum of TWO cars and TWO motorbikes that qualify, which are:

FYI, if your household income is less than RM4,000/month, find out if you are eligible for BSH HERE.

How much is the subsidy?

Motorcycles: 30 cents for the first 40 litres/month

Do note that the subsidy can be claimed for ONE vehicle
only.

Additionally, subsidy will not be given if the price of RON95 is below RM2.08/litre.

How to claim the petrol subsidy?

The subsidy for M40 will be given through a special fuel subsidy card, Kad95.

The Finance Minister has just announced that Kad95 will be
rolled out from March 2020 onwards. As for where to get and how to
apply, not much details are known yet as the government is still studying the
mechanism.

Stay tuned to TRP as we will keep you updated on how to apply for the petrol subsidy as more details are revealed.