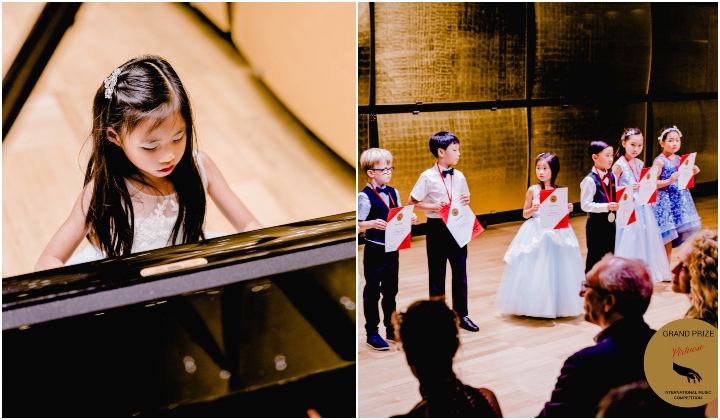 In another episode of young people making us feel absolutely talentless, it appears that weâ€™ve got a musical prodigy amongst us!

Six-year-old Olivia swept away the judges with her performance of Frederic Chopinâ€™s Waltz in E-Flat Major (Sostenuto).

Here’s a video of it being played so you get an idea of what it sounds like:

Olivia was up against a number of piano prodigies from across the globe in the international music competition that gathers young artists from countries like Germany, Spain, Italy, the UK and Japan.

Amazed by her ability, the organisers of the competition invited Olivia to perform at the Grand Prize Virtuoso Award Ceremony held on Sept 3 at the iconic Wiener Musikverein concert hall in Vienna, considered one of the finest concert halls in the world.

This isnâ€™t the first win for Olivia, who began playing the piano at the young age of four.

This child prodigy has not only won numerous local and international competitions, but she has also been invited to play at other distinguished concert halls such as the Philharmonie de Paris in France and the Royal Albert Hall in London.

This year, she has been invited to play at the 128-year-old Carnegie Hall in Manhattan, New York.

You have made Malaysia super proud, little one! Keep doing what you do best!

Start ’em young: 7yo M’sian metal guitarist riffing his way into the spotlight