It’s not a coupon or discount and you might have to wait a little longer, but at least you’ll save some money. 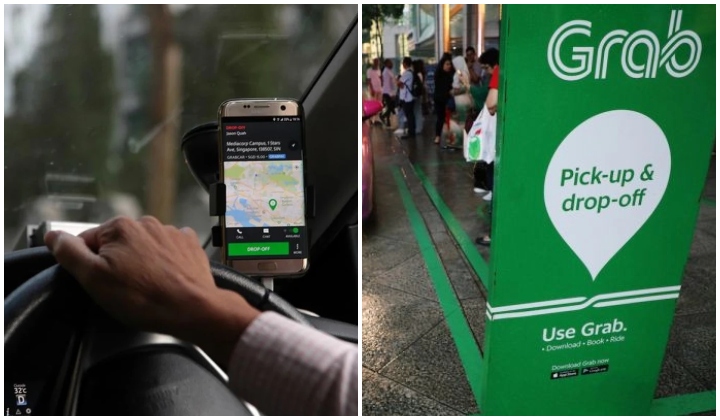 With the LRT out of commission from Kelana Jaya to Ampang Park for a week, commuters have turned to feeder buses and e-hailing services to get to and from work.

This spike in passengers has overwhelmed the platform, resulting in long waiting times as the sharp increase in demand far outstrips supply.

However, a tip for users is that the Grab app has a feature that can notify passengers when there is a reduction in fare prices.

According to the https://help.grab.com website, “fare alert” needs to be activated on the phone application to work.

“We will automatically keep a lookout for a drop in fare in the background for 15 minutes without the need for you to manually do a repeated fare check.

“However, if you have not received a notification about the fare drop, you will have to set a “Fare Alert” again after 15 minutes to be notified again,” says the guide on the site.

It also says that passengers will only have 5 minutes to make a booking once they have received an in-app notification about the fare drop.

TRP has also learned that drivers are being provided with extra incentives to drive during peak hours and encouraged to be near affected LRT stations.