The case is classified as sudden death. 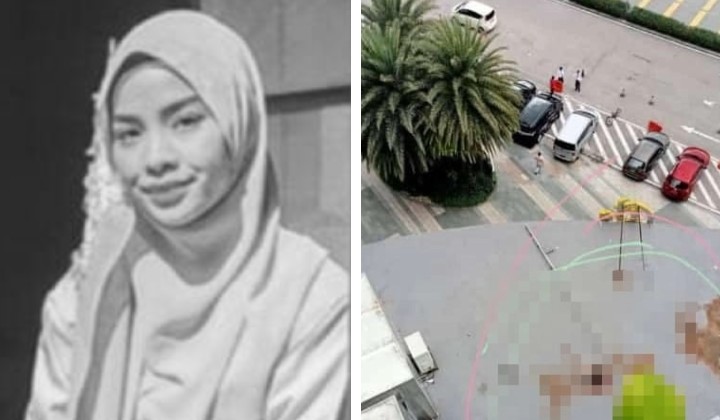 According to Berita Harian, the actress died following a fall from the 22nd floor of a condominium building in Taman Iskandar, Johor Bahru.

Earlier, the sad news was shared by Syazlin’s friend Zeatyalia on her IG Stories on Thursday evening.

Official statement by police regarding cause of death Syazlin Zainal, topic closed! Al-Fatihah and deepest condolences to the family. pic.twitter.com/1F7YxtDhMZ

The news of Syazlin’s passing shocked many, including friends and fans.

The deceased, who was supposed to celebrate her 26th birthday soon, was the youngest of five siblings and the only daughter in her family.