A total of 3,419 notices have been issued from last January up to 24 October of this year. 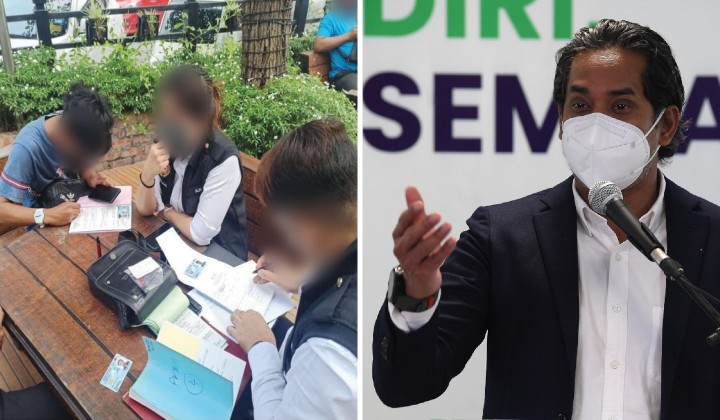 The Health Minister has assured that more enforcement operations will be carried out throughout the country to ensure that Malaysians comply with smoking laws in public areas, according to its Minister Khairy Jamaluddin.

He said on social media that from last January to 24 October 2021, a total of 3,419 compound notices were issued at eateries to smokers and premise owners under Section 32B of the Food Act, Tobacco Products Control Regulations 2004.

Based on the stats from MOH, the top 5 states with the highest issuance of compound notices are:

Khairy also shared the enforcement activities by the Kepong District Health Center (PKD) in the Federal Territory on 23 October and PKD Johor Bahru in Johor.

For the operation around Kepong last Saturday, a total of 20 offense notices were issued involving 15 offenses of smoking in eateries and five on shop owners who failed to display the smoking ban sign and ensure that no one smoked in their respective premises.

For the operation in Johor Bahru, Khairy said a total of 30 offense notices were issued under Section 32B involving 23 offenses of smoking in eateries and three offenses imposed on owners.

He also mentioned that four offense notices were also issued for smoking offenses in other places.

I urge the public to abide by the ban on smoking in public places not only for the common comfort, but more importantly for the well-being and health of all parties.