Khairy Jamaluddin said that the ban by his predecessor is a good move and it should continue. 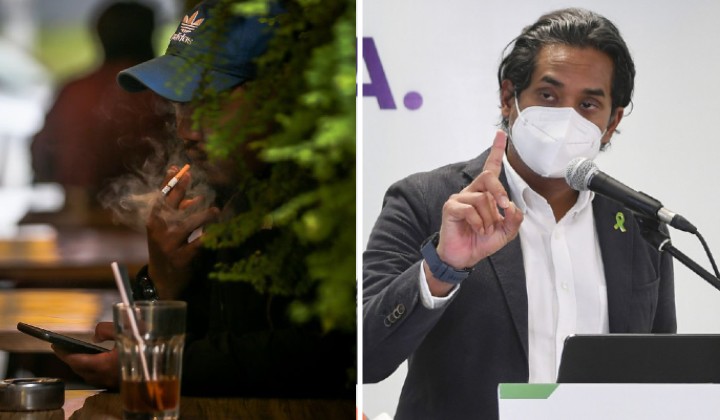 The smoking ban at eateries which was implemented back in 2019 is still valid and the Health Ministry is beefing up enforcement to ensure compliance, according to Minister Khairy Jamaluddin.

He mentioned on Twitter that the ban is a good initiative by the previous government and that it should be continued.

The Minister made the statement as a reply to a user who wondered if the ban was still in effect.

In the same tweet, he also said that law enforcement officers who monitor the streets for Covid-19 Standard Operating Procedure (SOP) compliance can also be on the lookout for these offenders and take appropriate action.

It’s reported that the Health Ministry previously gazetted all food and beverage outlets in Malaysia as smoke-free areas starting from 1 January 2019.

Malaysians were then given an educational enforcement period of 12 months before compounds of up to RM250 were handed out to offenders in 2020.