Scarlett Johanssan’s case may set a precedent for due compensation on streaming platforms for actors and actresses. 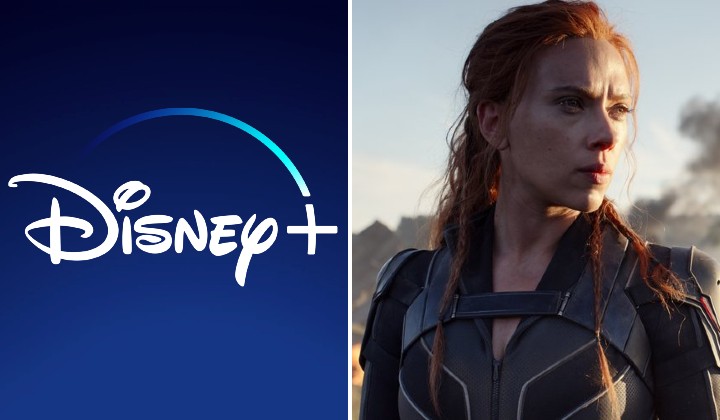 Scarlett Johansson, most well-known for her role as Black Widow of the Disney Marvel movies, has sued the entertainment conglomerate for putting the new movie on their streaming platform Disney+.

Her solo movie, titled Black Widow, originally had a release date in 2020 in theatres internationally. However, because global theatres stayed shut to combat the pandemic, the movie kept facing delays.

Finally, in July, the movie was released onto Disney’s streaming platform Disney+ for an additional $30 at the same time as it hit theatres (that were open).

Even during this period, with the pandemic looming in the shadows, Black Widow started out as one of the top-performing movies during this pandemic-era. However box office sales then stagnated to $319 million (RM1.35 billion) globally, making it one of the lowest-earning Marvel movies.

Scarlett Johansson then filed the lawsuit stating that the movie star’s contract was breached when the studio had released Black Widow on Disney+ as well.

Her contract with Disney is tied to box office performance of Black Widow, which would see additional bonuses if certain benchmarks were hit.

However, the lawsuit claims that having the movie on stream has depressed ticket sales for the Avengers spinoff, which stopped the movie star from realizing the full benefit of her bargain with Marvel.

Additionally, it is alleged that although Scarlett had attempted to negotiate the addition of streaming revenue into her original contract, her suggestions were dismissed.

Disney, in an unsually fiery statement, dismissed the filing for holding no merit and claims that Scarlett’s lawsuit shows “callous disregard for the horrific and prolonged global effects of the COVID-19 pandemic.”

The company noted that the star has already received $20 million (approximately RM84.6 million) for her work in the movie. Additionally, Disney also claims that the release of Black Widow on Disney+ has already “significantly enhanced her ability to earn additional compensation on top of the $20M she has received to date.”

Disney did not provide any information about whether or not the movie star’s contract was renegotiated so that she could share in streaming rental revenue.

Most buzz online backs up the movie star, claiming that Disney’s breach of contract is blatant and that Hollywood already has a history of exploitation and unfair compensation.

Anyone dragging Scarlett Johansson for suing Disney needs to learn what a LEGAL CONTRACT means.

We all know that the film would’ve been doing much bigger numbers at the box office if it had released in theaters only. She isn’t getting a dime from Disney+. Go get em, Scarlett. pic.twitter.com/MudUJoy4RB

Additionally, many more criticized Disney’s rebuttal of using the pandemic as a shield, as the company has been pushing for their theme parks to stay open throughout the pandemic and has reopened all 12 Disney theme parks globally since June 2021.

The industry is still figuring out streaming

Streaming has so quickly been integrated into our lives that we forget it’s actually very new by industry standards. Hollywood is still very firmly rooted in the theatre and film industry, although the pandemic has acted as a catalyst for them to acknowledge that this landscape has shifted into individual homes.

However, Scarlett Johanssan’s case could set a precedent for actors to be more fairly compensated for their work, especially if it will be redistributed via streaming platforms, and for the industry as a whole to better integrate the legal ramifications of the new streaming technology with its art and content creators.

If Disney can do this to Scarlett Johansson – a Big Name – imagine what they're able to do to creators/actors with a lot less power and money.

There are implications to this breach of contract beyond ScarJo herself, or even the convenience (& safety) of home streaming. https://t.co/J09wuO5ZfB